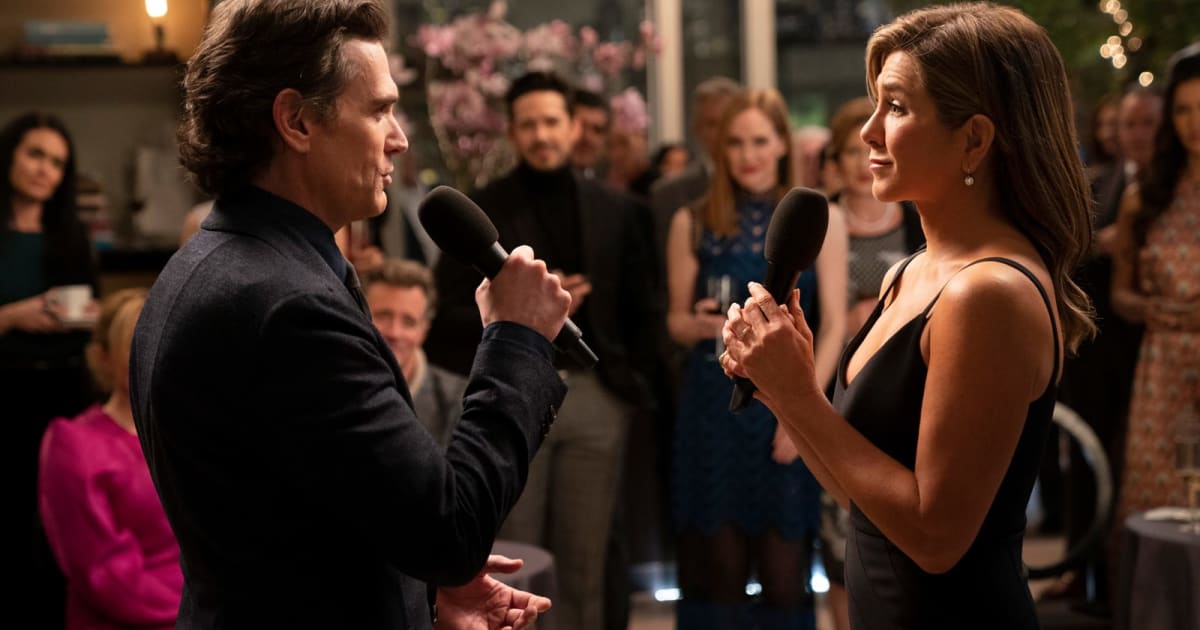 Apple TV+ has bagged its first award nomination less than two months after launch, although Apple might not want to flaunt its critical acclaim just yet. The Critics’ Choice Association has nominated The Morning Show‘s Billy Crudup (pictured at left) for a Best Supporting Actor in a Drama Series award, pitting him against the likes of Game of Thrones‘ Peter Dinklage and This Is Us‘ Asante Blackk. This is no mean feat given that it took rivals like Netflix to get their first big award nominations, but it’s also clear that Apple has a long way to go before it’s raking in trophies.

The Critics Choice nominations were dominated by Netflix, with 61 nominations for its movies and TV shows — 14 of them just for The Irishman, which is up for top awards like Best Picture, Best Director and Best Actor. Other streaming services also fared better, including Amazon Prime Video (14), Hulu (seven) and CBS All Access (four). It’s more than a little obvious that Apple is a newcomer with just a handful of shows under its belt.

Apple will quickly find out whether there are any more potential awards in the pipeline. The Golden Globe nominations will appear the morning of December 9th (that’s tomorrow if you’re reading in time). If The Morning Show or other Apple TV+ productions get nods there, that could serve as a big confidence booster. It won’t be the end if Apple comes up empty-handed, but it would make clear that Apple needs to flesh out its selection before it can compete with streaming veterans at awards galas.

Via:
Deadline
Source:
Critics Choice
In this article:

amazon, amazon prime video, apple, apple tv+, awards, billy crudup, critics choice, critics choice awards, entertainment, internet, movies, netflix, prime video, services, streaming, television, the irishman, the morning show, tv
All products recommended by Engadget are selected by our editorial team, independent of our parent company. Some of our stories include affiliate links. If you buy something through one of these links, we may earn an affiliate commission.