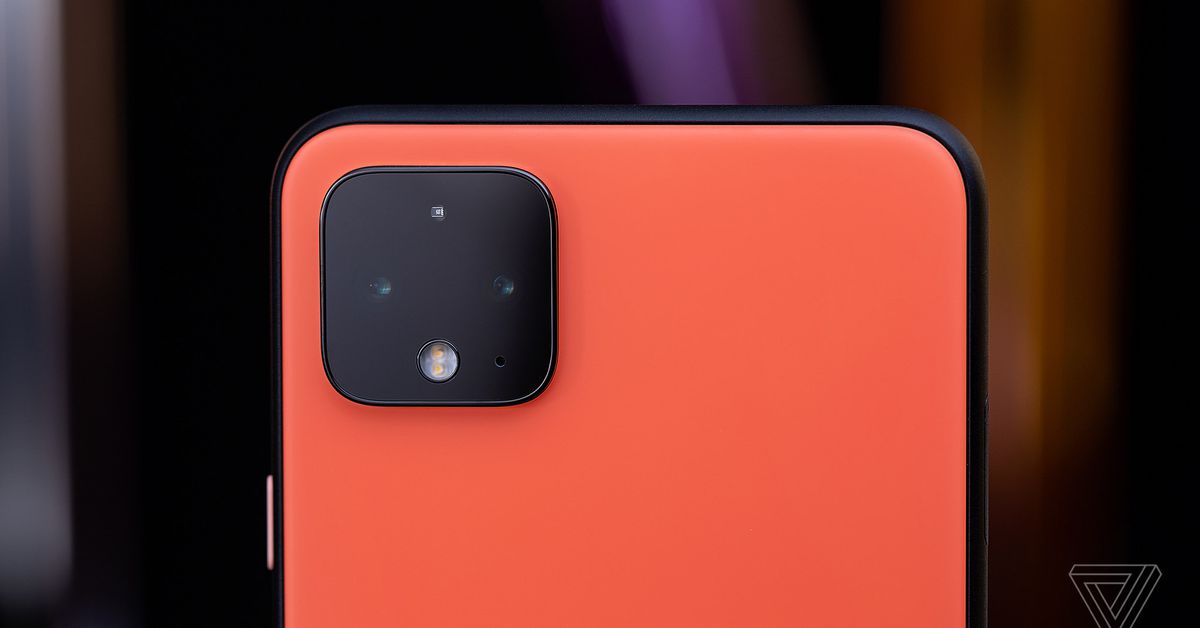 Google plans to start regularly releasing “feature drops” for its Pixel phones, bringing a number of new features to its phones all at once. The first starts rolling out today with a number of updates, including robocall screening and new portrait mode features. There’s also a memory management update that might be a big deal for Pixel 3 owners who have long complained about how the phone handles multitasking.

Perhaps the standout update is an automatic robocall screening feature that’s exclusive to Pixel 4 owners. Google’s phones already have a feature that lets you manually screen calls using its voice assistant, but the feature is now being updated to automatically decline detected robocalls. It looks like the feature will also start automatically screening calls from unknown numbers, then ringing once it has an initial transcript from the person calling. That choice might be a little more controversial than simply swatting away spam, so hopefully Google offers some options on how you want it to work.

Google Photos is also getting a pretty notable portrait mode update: the app can now apply a portrait mode effect to seemingly any photo of a person, even if you never enabled portrait mode while shooting. We’ll have to see just how good that effect turns out since it’s all being done with AI, rather than actual depth data. But there’s no reason Google can’t deliver something as entirely adequate as a typical portrait mode shot with this method, given how filtered they already look.

As part of the “feature drop,” Google is also announcing new video framing effects and quality improvements for Duo video chats, highlighting the expansion of the Recorder app to the Pixel 2, 3, and 3A, Live Caption to the 3 and 3A, and rolling out some Digital Wellbeing updates.

Google also says it’s updating “memory management” on all Pixel devices. Pixel phones will now “proactively compress” background apps, supposedly leading to multitasking improvements. Google says the feature allows Pixels to “run multiple applications at the same time — like games, streaming content and more,” which is kind of confusing because that is how all smartphones work and a thing Pixels are currently capable of doing… just not very well in all cases.

The Pixel 3, in particular, has been criticized by owners for being overly aggressive about shutting down apps in the background. Google has previously released updates to tweak how the phone handles memory management, but there’s only so much Google can do with the device’s 4GB of RAM.

Google doesn’t say how often feature drops will come along, but it says they’ll be a regular event. The new features are rolling out now and are supposed to hit all phones they’re offered on within “the coming weeks.”