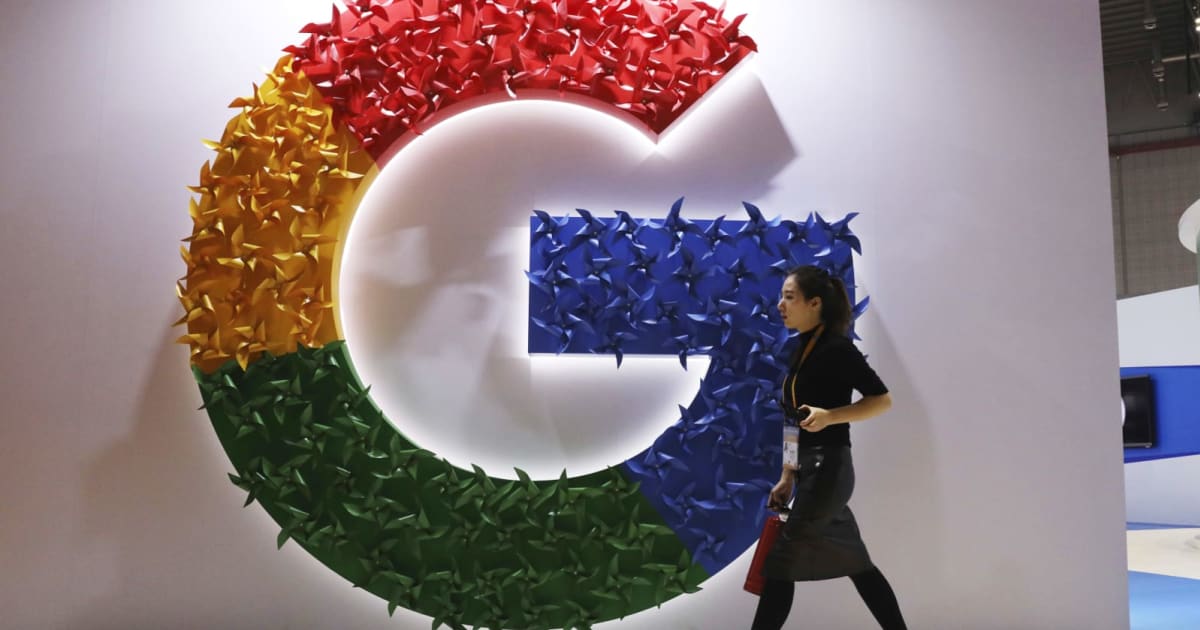 The National Labor Relations Board (NLRB) has launched another investigation into Google. This time, the NLRB is investigating whether Google violated federal labor laws when it fired four employees late last month. The investigation will determine if Google discouraged employees from engaging in union activity, an NLRB spokesperson told CNBC.

Google says it fired the four over repeat violations of its data security policies. In a statement provided to Engadget it said:

R20;We dismissed four individuals who were engaged in intentional and often repeated violations of our longstanding data security policies, including systematically accessing and disseminating other employees’ materials and work. No one has been dismissed for raising concerns or debating the company’s activities.”

This isn’t the NLRB’s first Google investigation. A few months ago, as part of a settlement with the agency, Google agreed to remind employees they can freely discuss workplace issues and that they do not have to R20;avoid controversies that are disruptive to the workplace.R21; In other instances, the NLRB has backed Google’s decisions, like the one to fire the diversity memo writer James Damore.

The current investigation is expected to take about three months. Regardless of the outcome, this case is the latest in a string of accusations that Google has a retaliation culture.

business, employees, fired, firing, google, investigation, labor, labor laws, national labor relations board, NLRB, organizing, politics, retaliation, tomorrow, union
All products recommended by Engadget are selected by our editorial team, independent of our parent company. Some of our stories include affiliate links. If you buy something through one of these links, we may earn an affiliate commission.