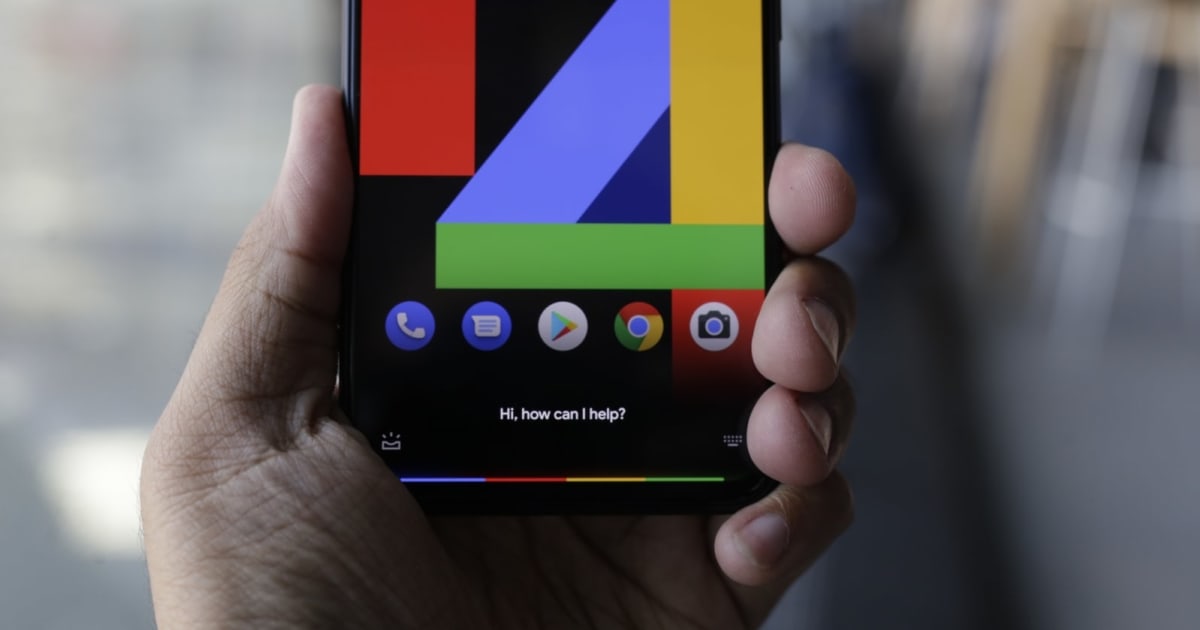 This morning, we’re heading into Sony’s last PlayStation event for the year, but first you should check out the new Ghostbusters trailer, and find out why it’s such a big deal that Apple is coming back to CES. Other major news on Monday included confirmation of a new Bioshock game, Elon’s Cybertruck tour of Los Angeles and Gmail’s new email-attachment trick.

Probably cheaper than putting another billboard up.Apple’s first CES appearance in 28 years is all about privacy

Apple hasn’t had an official presence at CES since the Newton’s debut in 1992, but it’s about to come back. The company’s Senior Director of Global Privacy, Jane Horvath, is due to speak at a roundtable where she and her peers will share their beliefs on what customers want for privacy protections.

One more PlayStation event for 2019.Watch Sony’s State of Play livestream here at 9AM ET

Sony has set its final PlayStation State of Play event of the year for this morning. It’ll last for around 20 minutes, and you can expect PS4 and PS VR game reveals, release dates, gameplay footage premieres and updates from PlayStation Worldwide Studios among other news. The only question is exactly what we’ll see. PS5 content is out, but maybe some hint of The Last of Us Part II? DLC for Death Stranding? Resident Evil 3? Ghost of Tsushima? We’ll find out soon.

A way to put more emails in your email.Gmail can add emails as attachments to cut down on forwarding

A new Gmail feature gives you a way to attach emails to a new email without even having to download or copy them first. Say you need to send a team member multiple emails from your inbox so they can get started on a project, all you have to do is select the emails and drag and drop them all at once into an open draft window. It’s rolling out gradually, so if you don’t have it yet, it should be available on your account soon.

Cybertruck in the wild.Elon Musk took Tesla’s Cybertruck for a weekend drive around LA

Los Angelenos spotted the Tesla boss driving his electric truck down the 405 and getting some dinner at Nobu.

Google’s first Pixel “feature drop,” rolling out this month, will bring new Call Screen features and improved Duo video calls to the Pixel 4. And even if you have a slightly older Pixel, it will let you add Portrait Blur to photos you’ve already taken.

These buds have 10-hour battery life, but no wireless charging.Master & Dynamic MW07 Plus review: Improved, but still pricey

With the MW07 Plus, Master & Dynamic addressed its predecessor’s short battery life issue by more than doubling the play time. What’s more, the new model offers active noise cancellation to cut down on the ambient roar.

av, business, entertainment, gadgetry, gadgets, gear, internet, personal computing, personalcomputing, themorningafter, transportation
All products recommended by Engadget are selected by our editorial team, independent of our parent company. Some of our stories include affiliate links. If you buy something through one of these links, we may earn an affiliate commission.