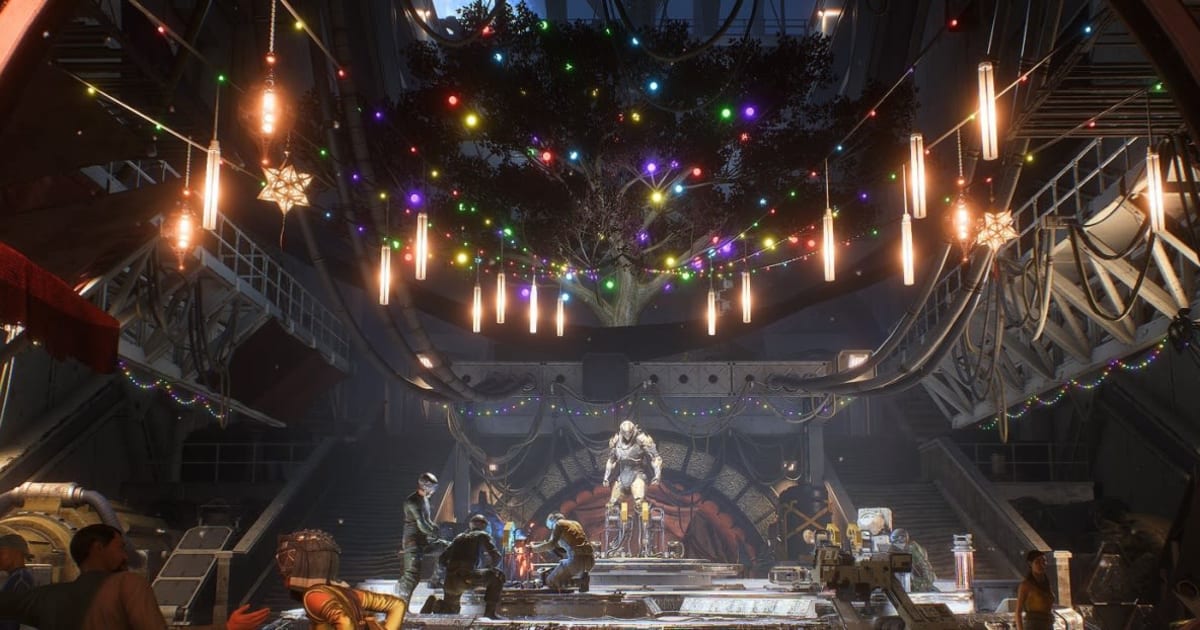 As EA and Bioware reportedly work out a new approach for Anthem, the game is trudging forward with the promised “seasonal” updates. After the “season of skulls” wrapped up in November, a new “Icetide” event has blanketed its world in snow and frost, while also mixing up the enemies and inventory that are available. Following its lore, the “Shaper” devices that create Anthem’s world are responsible for the localized ice storms.

As far as gameplay, each week it’s rolling out a new seasonal stronghold for players to team up and take on complete with leaderboards. There are also time trials, new collectibles and more. EA said it would increase its focus on “live services,” and before Anthem launched, developers talked about how they would continue to update it over time. While the launch of the game turned out to be a disappointment, this is at least a tiny step in that direction, and perhaps a treat for players who picked it up via EA Access or Black Friday sales.

Anthem, Bioware, EA, gadgetry, gadgets, gaming
All products recommended by Engadget are selected by our editorial team, independent of our parent company. Some of our stories include affiliate links. If you buy something through one of these links, we may earn an affiliate commission.