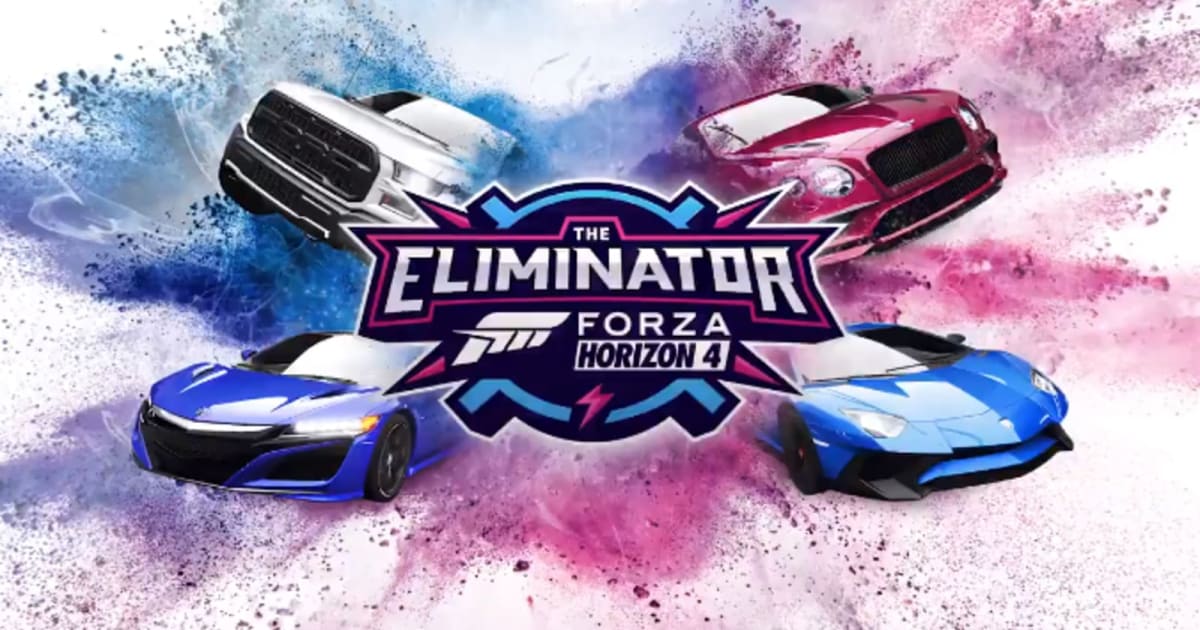 Are video games legal any more if they don’t have a battle royale mode? Even Civilization VI joined the fray a few months back. The latest game to hop into the battle royale arena, including the shrinking play area popularized by PlayerUnknown’s Battlegrounds and Fortnite, is Forza Horizon 4.

It’s a racing game, so don’t expect to be building bases and trying to land headshots from across a map in The Eliminator. Players (up to 72 of them) can upgrade their car by finding drops or challenging and beating someone in a head-to-head race to a random point on the game’s version of Britain.

If you beat someone else, they’re eliminated and you can claim their car or pick an upgrade. The arena will periodically get smaller and push the remaining cars closer together. The last batch of survivors will then compete in one last free-for-all race to determine the winner.

The Forza series has experimented with play modes over the years, such as with Infected and Survival. So, it’s not perhaps too strange that Forza Horizon 4 is trying a battle royale.

While Fortnite and PUBG also have vehicles, Forza Horizon 4 won’t have the first car-focused battle royale: Notmycar hit Steam this year. The Eliminator, along with a mini-campaign and unlockable rewards, will hit Forza Horizon 4 with a free update that’ll be available Thursday at 1PM ET for Xbox One and Windows 10.

av, battle royale, battleroyale, car, forza horizon 4, forzahorizon4, gaming, racing game, racinggame
All products recommended by Engadget are selected by our editorial team, independent of our parent company. Some of our stories include affiliate links. If you buy something through one of these links, we may earn an affiliate commission.