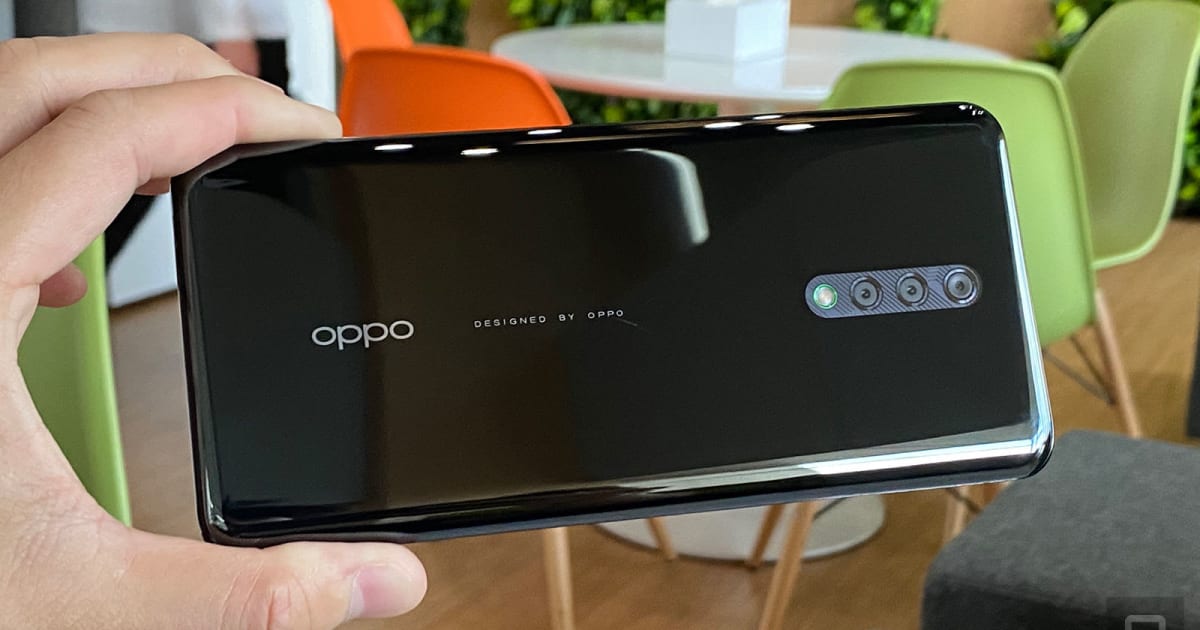 Despite its absence in the US, Oppo is still known for its occasional fun attempts in the smartphone photography space, namely its 10x hybrid zoom and its experimental under-screen camera. As Engadget learned from a discussion with Oppo earlier today, its next flagship phone, the Find X2, will focus on something more fundamental: a faster and more accurate autofocus (AF), courtesy of a custom-made Sony sensor.

Conventional phase detection autofocus (PDAF), as featured on most modern smartphone cameras, works by detecting pattern changes in the vertical direction only. In other words, PDAF wouldn’t work as well on horizontal pattern changes.

This is where “All Pixel Omni-directional PDAF” comes in. In a nutshell, it’s about detecting pattern changes in both vertical and horizontal directions to make use of more image data, thus enabling faster focusing and better low-light performance. This also allows the sensor to focus on smaller objects or finer details.

All Pixel Omni-directional PDAF requires some tweaking on the sensor’s micro lens level. To achieve this, Oppo tapped into Sony’s “2×2 On-Chip Lens (OCL)” solution, which places four adjacent pixels with the same color under one on-chip lens, thus turning all imaging pixels into usable pixels for phase detection. A conventional sensor layout, on wouldthe other hand, would have one lens per pixel, which vastly limited the number of detection pixels.

Of course, this sounds great and all on paper, but we’ll have to see it to believe it. Oppo didn’t have performance figures to share at the time of writing, nor could it share a model number for its custom-made sensor. Likewise, there’s no word on whether the under-screen camera will make it to this phone — the prototype I tried today certainly wasn’t ready, as the sample shots had a fair amount of hazing. We’ll know more when the Find X2 launches in Q1 2020 — maybe at MWC?

As the name implies, the phone also marks the return of the company’s famed Find series, which will bring more breakthrough technologies to the mid- to high-end markets, with the Reno series gradually focusing more on youth and fashion — namely the slim Reno3 Pro 5G phone.

2020 is already shaping up to be an interesting year for smartphones. We already have the ongoing 5G race with the odd foldable phones here and there, and now we see fresh efforts in the photography space that doesn’t emphasize on megapixels. But for the sake of our readers, we certainly hope more smartphone brands can break into the US market next year.

5G, Auto focus, Find, Find x2, gear, mobile, oppo, pdaf, Smartphone, Snapdragon 865
All products recommended by Engadget are selected by our editorial team, independent of our parent company. Some of our stories include affiliate links. If you buy something through one of these links, we may earn an affiliate commission.