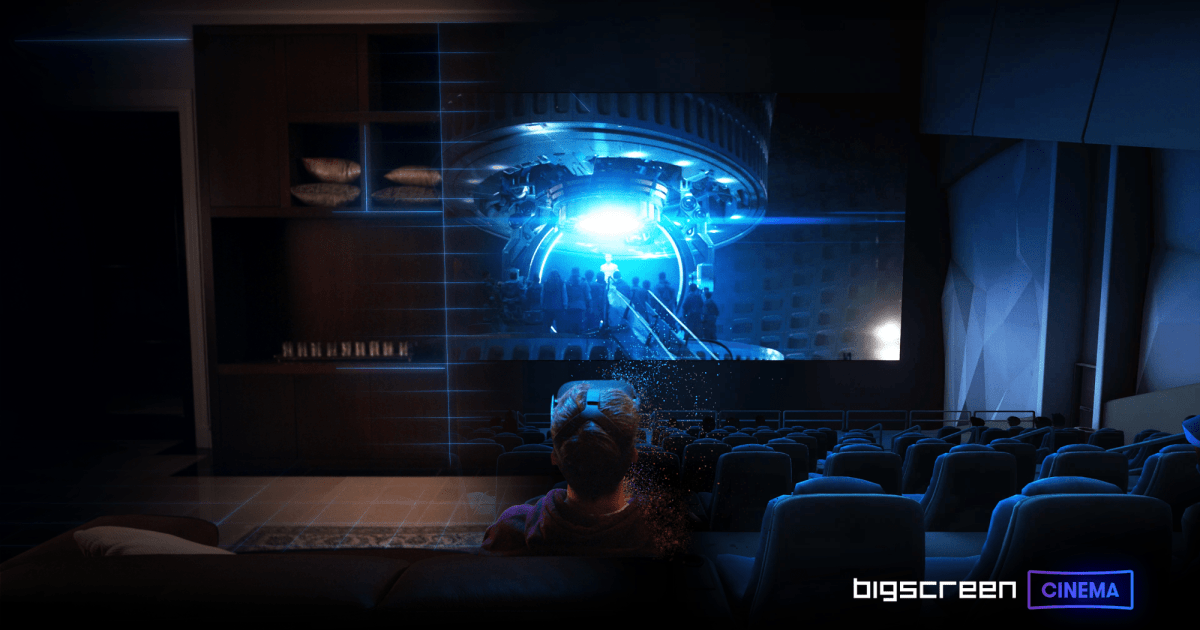 Thanks to virtual reality, you don’t always need to take a trip to the movie theater to enjoy a fully interactive cinematic experience. Movie-watching service Bigscreen is leading by example, today announcing that it has signed a multi-year deal to virtually distribute movies by Paramount Pictures.

Bigscreen’s virtual cinema app was a major part of the Oculus Quest launch, allowing people to use a VR headset to watch a movie in simulated environments like around a campfire or in a retro cinema. Users can watch along with friends including customizable avatars and sharing audio.

Previously, users could use watch a streaming service like Netflix or Twitch in a Bigscreen environment, or join a friend’s multiplayer room to view a shared desktop. With the new system, they can join group showings of films they don’t own, which are displayed in a virtual theater. The first movies being shown in December include Interstellar, Indiana Jones and the Raiders of the Lost Ark and Star Trek, accessed on a pay-per-view basis.

There will be a rotating schedule of four new movies shown each week, and viewings will be scheduled every 30 minutes. Most will be 2D screenings, but some will be shown in 3D too using VR technology. As well as viewing the movie, users can hang out with other movie buffs and voice chat in the virtual lobby.

Source:
Bigscreen VR
In this article:

art, bigscreen, cinema, entertainment, Paramount Pictures, virtual screening
All products recommended by Engadget are selected by our editorial team, independent of our parent company. Some of our stories include affiliate links. If you buy something through one of these links, we may earn an affiliate commission.