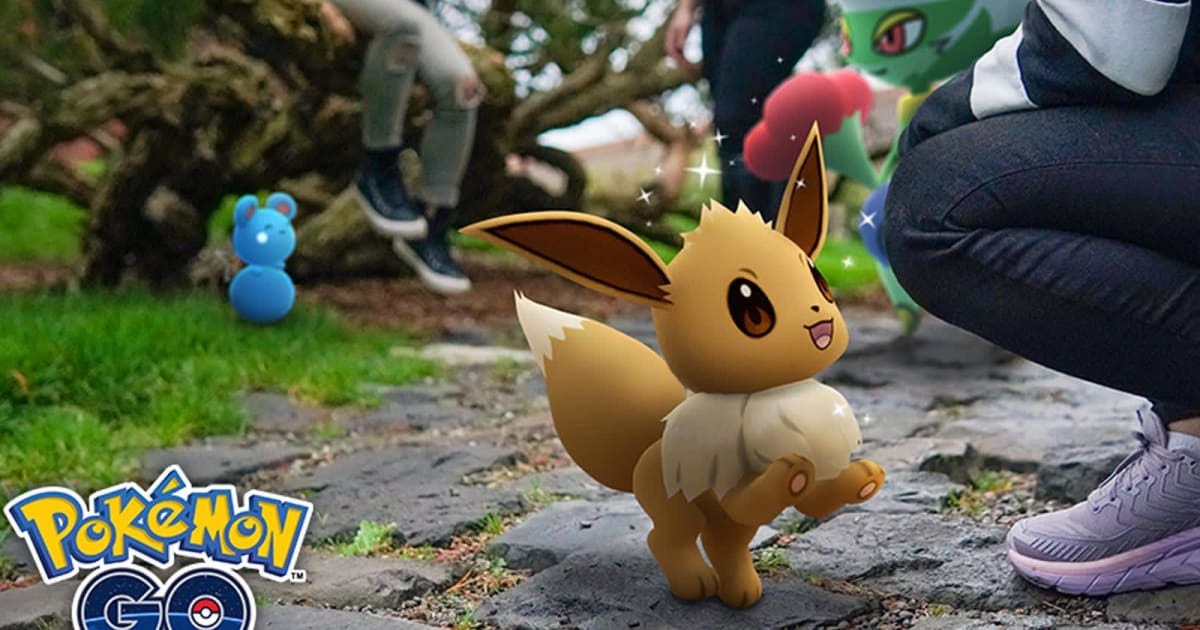 Pokémon Go developer Niantic is close to putting the finishing touches on a feature that will likely fulfill a longstanding wish for a lot of the game’s fans. By 2020, Ninatic says you’ll be able to play with and feed your favorite Pokémon in augmented reality thanks to the “Buddy Adventure” feature the studio plans to add to the game.

You’ll also be able to see your monster pal follow you on the game’s map. Niantic says each Pokémon has different quirks, which will translate to different behaviors. The closer you get to your favorite Pokémon, the more in-game perks you’ll unlock. For instance, get to the “Ultra Buddy” level, and your virtual pal will direct you to nearby points of interest. You can start the process of bonding with a Pokémon by feeding berries to them.

Following the launch of buddy adventures, Niantic plans to add a new shared augmented reality mode to the game. The feature will allow you and two friends to take a group photo with all of your Pokémon buddies.

To take advantage of both features, you’ll need access to a phone that supports Pokémon Go‘s AR+ functionality. On iOS, that means an ARKit-compatible iPhone. On Android, meanwhile, you’ll need a device that supports Google’s ARCore platform. If you’re unsure if your phone makes the cut, if it came with or you were able to update to either iOS 11 or Android 7.0, you should be good to go.

Like a lot of things to do with Pokémon, the Buddy Adventure system is a strong nostalgia play. Pokémon that follow you as you explore the world is a feature that has appeared in Pokémon games on and off since Pokémon Yellow back in 1998. Niantic, well aware of that, released a very precious trailer to hype longtime Pokémon fans ahead of the feature’s launch. Make sure to have a box of tissues ready when you watch it.

Source:
Niantic
In this article:

android, ar, arcore, arkit, augmented reality, av, Buddy Adventure, gaming, ios, mobile, niantic, niantic labs, pokemon, Pokemon Go
All products recommended by Engadget are selected by our editorial team, independent of our parent company. Some of our stories include affiliate links. If you buy something through one of these links, we may earn an affiliate commission.