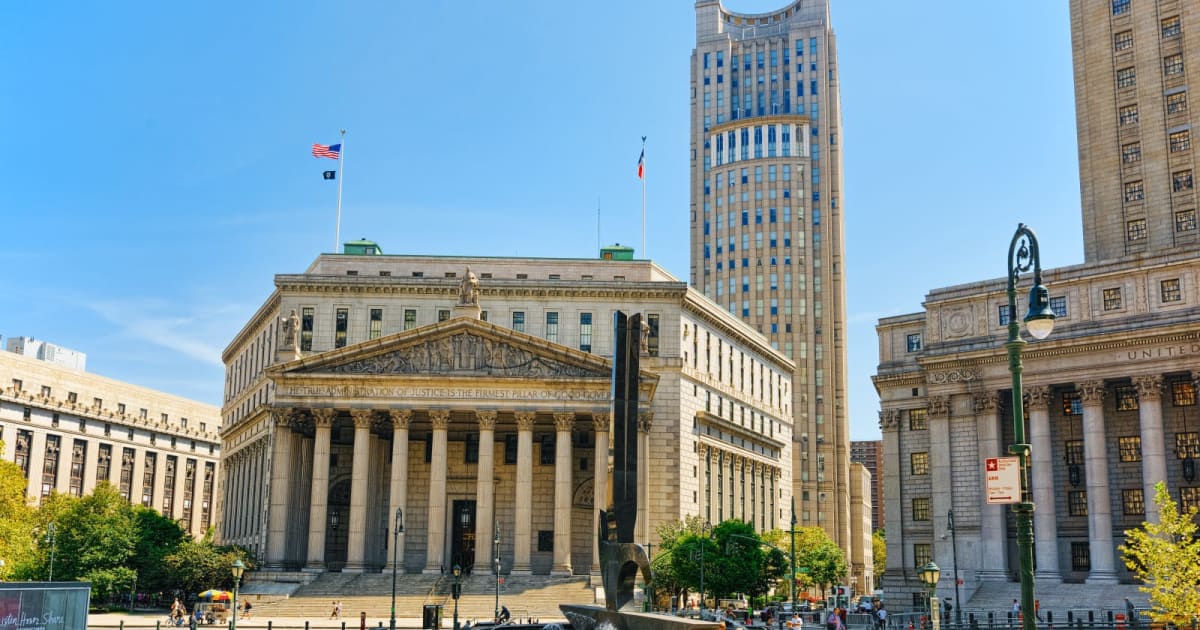 An appeals court may have just shaped how the US treats the NSA’s bulk data collection. The Second Circuit Court of Appeals has ruled that American communications scooped up under the Foreign Intelligence Surveillance Act’s Section 702 and PRISM is protected by Fourth Amendment rights baring unreasonable searches and seizures. Judges found that the “vast majority” of the evidence collected in a terrorism case against Agron Hasbajrami was permissible under the Fourth Amendment, but that the querying that data “could violate” the amendment — and thus that it was fair to challenge the data use on constitutional grounds. It also believed that the accidental collection of Americans’ data raised “novel constitutional questions” that could be answered later.

Government attorneys had argued that the Constitution didn’t address the use of private email and phone call data.

The US had charged Hasbajrami in 2011 with providing material support to a terrorist group in Pakistan, and the suspect initially pleaded guilty to one of the charges after his counsel told him that there were no warrantless wiretaps involved. However, the US later admitted that it had studied Hasbajrami’s email without a warrant, leading him to withdraw his plea and ask the appeals court to toss out evidence gathered through FISA Section 702.

The decision kicks the case back to its original district court with the constitutional considerations in mind. This won’t necessarily help Hasbajrami avoid prison, and it effectively defends a key part of the NSA’s mass surveillance. If the ruling holds, though, officials might have to think carefully about searching NSA data and putting it to use.

Source:
ACLU
In this article:

appeals, civil rights, crime, fisa, fourth amendment, gear, internet, law, nsa, politics, prism, privacy, section 702, security, surveillance
All products recommended by Engadget are selected by our editorial team, independent of our parent company. Some of our stories include affiliate links. If you buy something through one of these links, we may earn an affiliate commission.