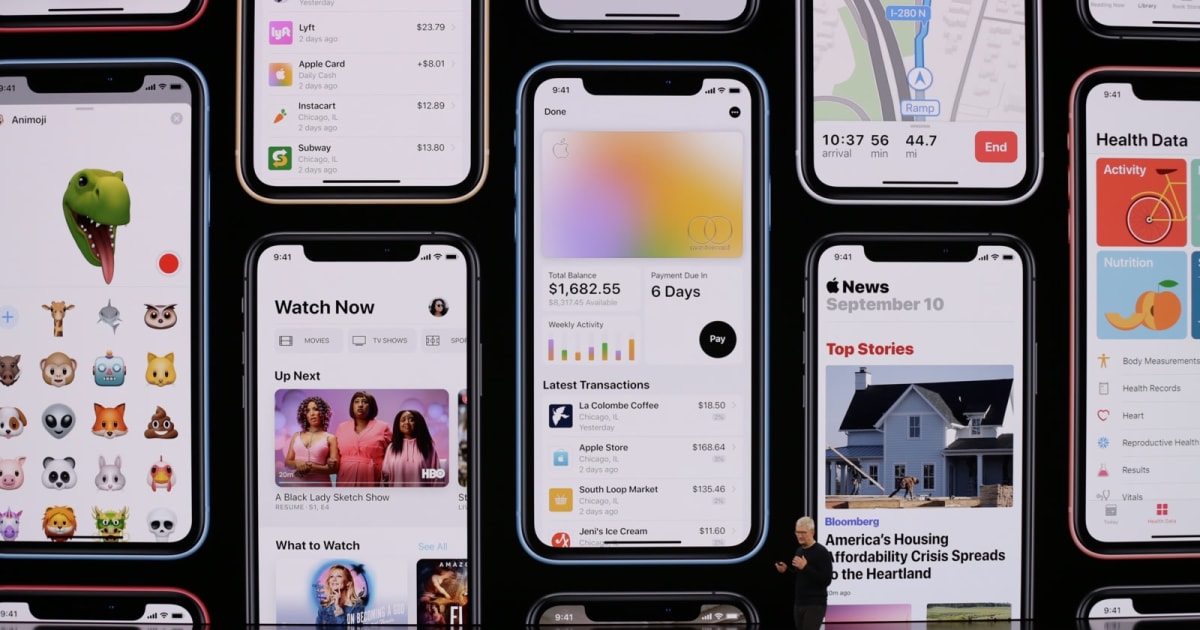 Thanks to an excellent fourth quarter, Apple leaped ahead of Samsung to become the top-selling smartphone manufacturer in Q4 2019, according to Strategy Analytics and other research firms. Thanks to iPhone 11 sales that lifted Apple to its best quarter ever, it grabbed 18.9 percent of the market, besting Samsung by a half percent. Overall, Apple shipped seven percent more smartphones in the fourth quarter than it did in Q4 2018.

Huawei actually displaced Apple as the number two worldwide smartphone vendor in all of 2019, with Samsung holding the number one spot last year. However, Huawei’s position is in jeopardy. “Despite achieving double-digit growth for the year, Huawei… started to feel the impact of continued headwinds from U.S. government trade actions,” said IHS researcher Jusy Hong, “After three quarters of significant growth in 2019, Huawei’s shipments declined by 7.4 percent year-over-year in the fourth quarter.”

Overall, smartphone sales were slightly down in 2019 (2.2 percent compared to 2018), despite a boost in the third quarter. That dragged most manufacturers down for the year, including Apple and LG (which fell a whopping 23.3 percent). Xiaomi, however, managed to grow smartphone sales by a very respectable 4.5 percent.

Source:
Strategy Analytics
In this article:

apple, business, china, gear, huawei, mobile, sales, samsung, smartphones
All products recommended by Engadget are selected by our editorial team, independent of our parent company. Some of our stories include affiliate links. If you buy something through one of these links, we may earn an affiliate commission.