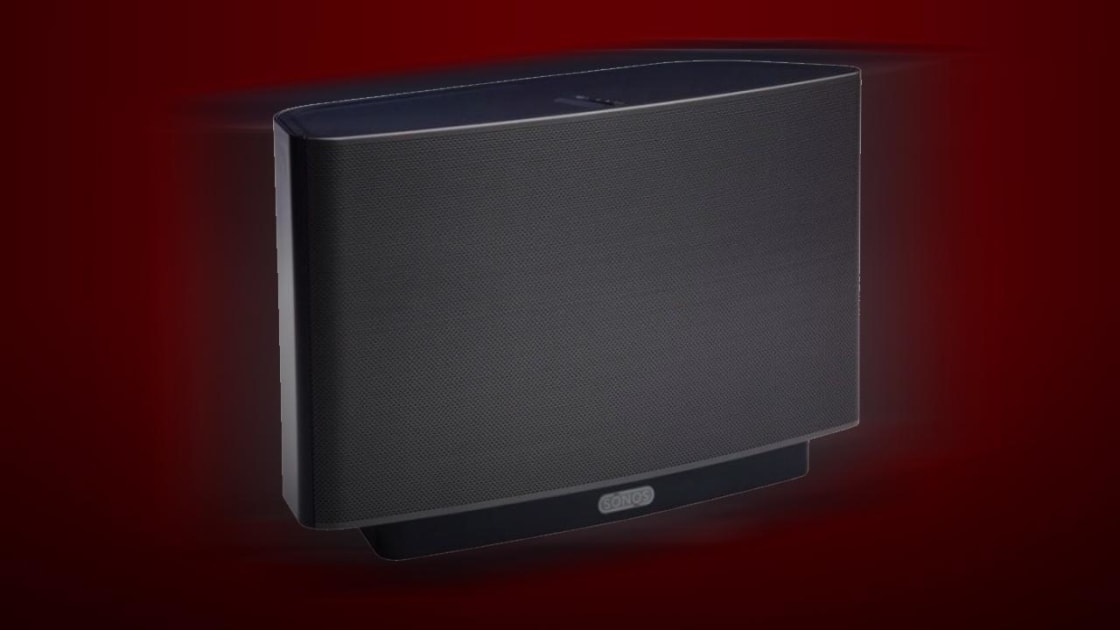 Every smart device you own will die — Sonos was just the start. When the company announced it would retire a slew of 10-year-old devices, like the original Play 5, the consumer backlash was swift. And you could see why people were angry: Hardcore Sonos fans could easily spend thousands of dollars filling their homes with smart speakers. Now they all seem like expensive paperweights. It didn’t help that people were already angry about the company’s Recycle Mode, which can brick devices for good, so recyclers can’t even resell them.

Sonos initially planned to end security updates entirely and make it difficult for older gear to work alongside newer products. The company later apologized and said it would try to smooth out the process — but make no mistake, they’re still not long for this world. And here’s the thing: The same is true for every single connected device you have. If it talks to the internet or relies on an app, it’s only a matter of time until it dies.

This is a pretty stark contrast with how things used to work. If you put together a high-end stereo system in the ’70s or ’80s, there’s a good chance it still works. The same is true for plenty of other gadgets and appliances in your life. It used to be that you could just buy a device and assume it would work for years — possibly decades — before something important broke and it couldn’t be fixed. You’d never have to worry about a company basically forcing your dishwasher into early retirement. It doesn’t cost Frigidaire anything to keep you in clean dishes for a decade. But that’s not true for a company that has to maintain an online service and pay developers to update old gear.

As one of the first truly successful smart gadget outfits, Sonos is just demonstrating what every single tech company and consumer is going to be forced to wrestle with over the next decade. Hardware evolves and standards change, and after a certain point, it makes more sense to end support and push people on to something new. While that’s the cold hard reality, it’s more than understandable that Sonos customers would be annoyed.

Audiophiles expect traditional speakers to last much longer than a mere 10 years. You can still find 20- or even 30-year-old speakers in enthusiast’s homes today. Assuming they took care of them, they’ll still sound great today. The key is that they work over the same copper speaker wiring we’ve used for decades. The same can not be said of anything that’s connected Streaming protocols have changed. Audio file formats have changed. Even the ports we use to connect things have changed.

Let’s look at how Sonos’ speakers and amplifiers have evolved specifically. They form a local mesh network using a proprietary standard, giving them a broader and higher quality connection than Bluetooth. That tech is what lets you synchronize multiple Sonos speakers and fill your house with music. It’s a complex system that managed to deliver wireless audio long before Bluetooth speakers were everywhere. But it had downsides: at first, you had to plug one of Sonos’s bridge devices into Ethernet and you could only control speakers with its app. Now, Sonos speakers also support Spotify Connect and AirPlay, making them a bit more flexible.

And of course, the biggest issue with a closed system: Sonos can kill off its products whenever they want, and there’s not much you can do about it. After its apology, the company said it’ll continue to support its aging hardware, like the Zone Players and Connect: Amp, with occasional bug fixes. But who knows how long that’ll last. And while some of its speakers, like the Play 5, have 3.5 millimeter connections so they can be used offline, that’s not the case for the rest of its lineup, like the Play:1 and Play:3. Maybe they’ll still work with AirPlay whenever Sonos retires them — the thing is we just don’t know.

Sonos isn’t alone here: other companies like Logitech and Microsoft have killed off their fair share of smart devices over the last decade. Logitech’s Squeezebox wireless music platform was put out to pasture in 2012, and Microsoft has given up entirely on the Zune (below) and its Band wearable. The smartwatch company Pebble, one of the first truly successful crowdfunded projects, only lasted five years before being acquired by Fitbit. You can still use some of those retired devices. Pebble gave its customers a way to use their smartwatches without its servers, and old Zunes still work, even though Microsoft killed off its app and music service. But for most people, it makes more sense to upgrade to newer solutions.

I’m not saying you should give up on smart devices entirely, but the impending death of Sonos’s early products is clearly a sign that we should be more thoughtful about how we approach them. Do you really want to invest in that Alexa enabled microwave, knowing many of its unique features may stop working a few years?

In many ways, connected gadgets remind me of the combo devices of the past, like those TVs with built in VCRs. Sure, they can be very convenient. But if one component dies, you’re screwed. And trust me, I’ve seen enough tape decks sitting atop TV/VCR combos to be wary of them.

Pretty soon, we’ll all be dealing with the same issues Sonos users are facing today. More than anything, the takeaway here is that gadget makers will need to communicate better with their customers, especially when it comes to killing off products. A truly successful smart device is something that makes your life a bit easier. So, logically, losing one inevitably makes your life harder.

gadgetry, gadgets, gear, smart devices, Sonos
All products recommended by Engadget are selected by our editorial team, independent of our parent company. Some of our stories include affiliate links. If you buy something through one of these links, we may earn an affiliate commission.