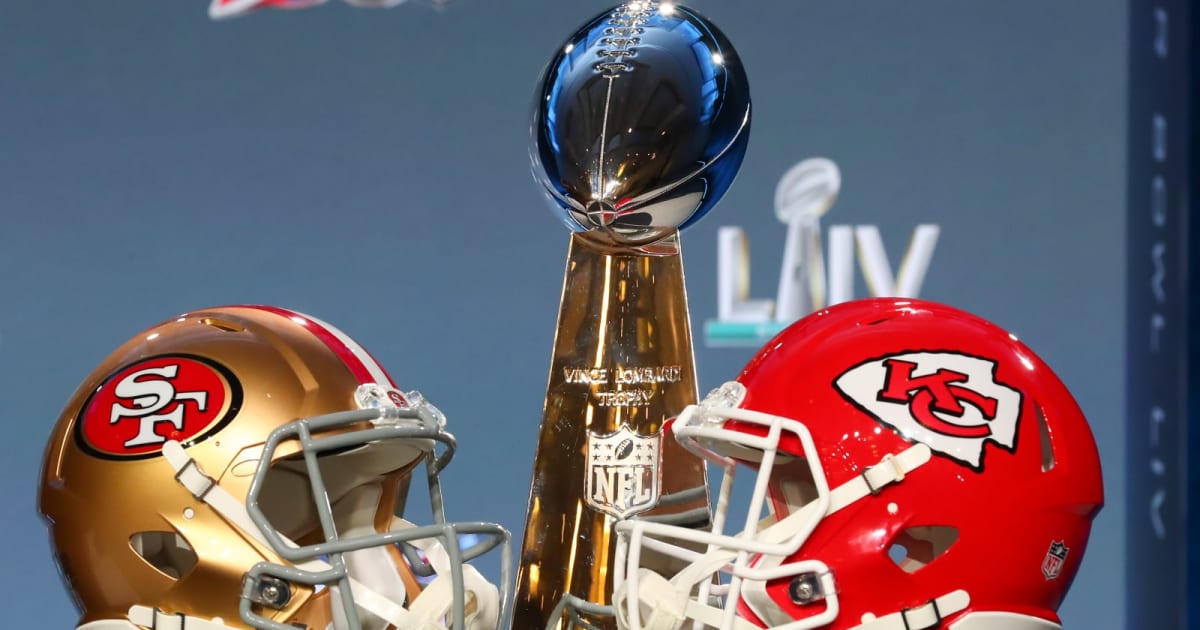 Super Bowl LIV will occur this Sunday, and it’ll be a match between the San Francisco 49ers and the Kansas City Chiefs. NFL’s biggest event of the year is a television phenomenon that goes beyond just sports, whether it’s the million-dollar commercials, the half-time concert or just an excuse to hang out with your buddies and chow down on chicken wings. It used to be that the only way to watch it was to either have a cable or satellite subscription, or venture out to your local sports bar. Fortunately, that’s not the case anymore. You have plenty of streaming choices too — some of them even offer 4K resolutions.

Super Bowl 54 will take place at the Hard Rock Stadium in Miami Gardens, Florida on February 2nd. The kick-off time is set for 6:30pm ET / 3:30pm PT. It’ll be televised by Fox as well as Fox Deportes in Spanish.

If you have cable or satellite TV

Obviously, if you subscribe to either cable or satellite, you’ll have no problem watching the Super Bowl this Sunday on your TV. This is good news if you’d rather not bother with signing up for a service online, or if you have a spotty internet connection.

But if you insist on watching Super Bowl LIV in glorious 4K, well, not every provider will offer it. According to Fox Sports, the UHD broadcast will be available through DirecTV, Dish, Comcast Xfinity X1, Altice Optimum and Verizon FIOS. As you might expect, you’ll need a 4K set-top box for this, and you’ll have to tune into the appropriate 4K channel too.

If you have a streaming service

Cord-cutters have plenty of ways to watch the big game this Sunday. One of them is through a live TV streaming service, as long as it carries Fox. Thankfully, most of them do. YouTube TV ($50 a month), Hulu with Live TV ($55 a month), AT&T TV Now ($65 a month) and Fubo TV ($55-plus a month) all include Fox. Sling TV also has Fox in its Blue package ($30 a month). A nice bonus for Fubo TV subscribers, in particular, is that it’s the only live TV streaming service that will air the Super Bowl in 4K.

That said, not all of these TV services carry live local channels nationwide. Sling TV currently only has Fox in 17 markets, and you’ll have to check Fubo’s website to see if your local Fox affiliate is listed as well.

If you don’t have pay-TV or a streaming service

What if you don’t feel like signing up for a streaming service either? You’re in luck: You, too, can watch the Super Bowl this Sunday online, thanks to livestreams from Fox. You can watch the game on FoxSports.com plus through the Fox Sports and Fox Now apps (which you can download to your streaming device or smart TV) for free. What’s more, the game will be broadcast there in 4K HDR. You won’t even have to sign up for an account to watch it.

Another way to watch the game is through Yahoo and Yahoo Sports apps as well as the NFL app, but they’re mobile-only, with no way to cast to your TV. Of course, you could also use an indoor antenna with your TV to simply watch the free over-the-air broadcast. (Yahoo is owned by Engadget’s parent company, Verizon.)

Last but not least, international viewers can use NFL’s international game pass streaming service, which has a seven-day free trial.

We should note that the game will be produced in 1080p HDR and upconverted to 4K HDR, so it won’t be “true” 4K. It’ll still look better than regular HD, however. Obviously, the only way to watch a 4K broadcast is with a 4K TV and a 4K-compatible streaming device such as an Amazon Fire TV 4K and a Roku Ultra. Notably, the Apple TV 4K can stream in 4K but not in HDR, only in SDR (standard dynamic range).

Also, it’s worth a reminder that 4K streaming requires fast internet speeds. Fox recommends that in order to stream 4K HDR, you should have an internet connection of at least 25Mbps (which is what Netflix recommends for its Premium plan as well).

So not only has the NFL and Fox made it easier for you to watch the Super Bowl, it’s also made the experience for cord-cutters better than ever with 4K-quality streams without the need to sign up. There is truly no reason these days to be beholden to an unnecessary cable or satellite contract, even when it comes to watching one of the biggest sporting events in the country.

4k, 4khdr, av, entertainment, gear, nfl, superbowl, superbowlliv, youtubetv
All products recommended by Engadget are selected by our editorial team, independent of our parent company. Some of our stories include affiliate links. If you buy something through one of these links, we may earn an affiliate commission.