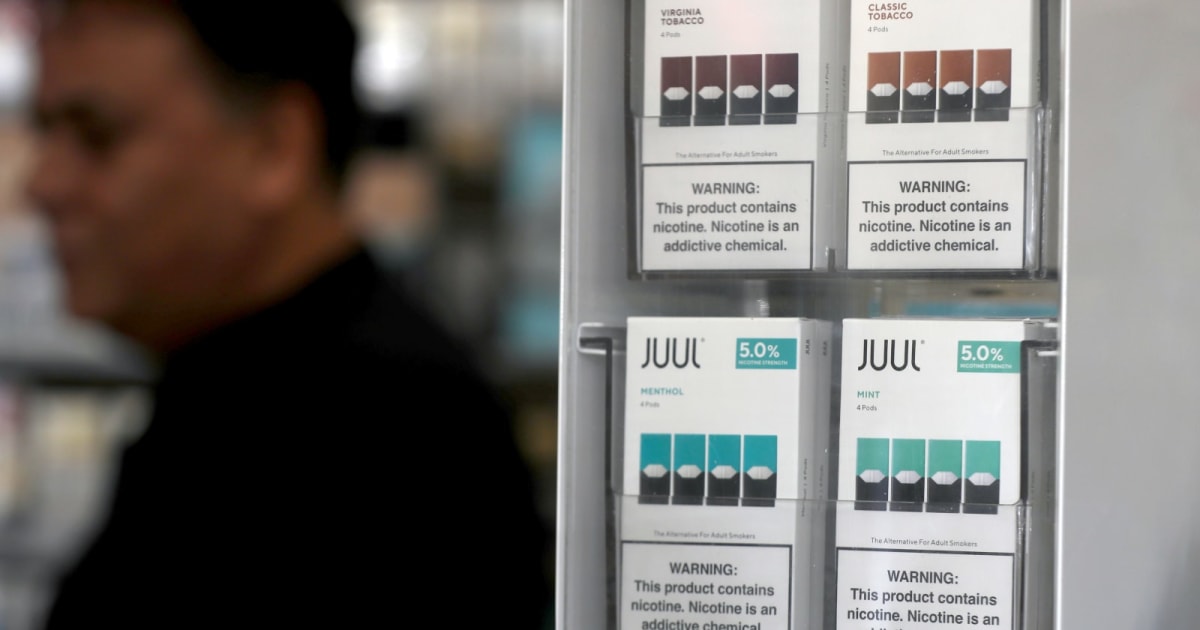 When cigarette giant Altria invested $12.8 billion into Juul, it probably thought this was a brilliant move that gave it a stake in the future as conventional smoking continued to decline. It’s probably having second thoughts in 2020, however. The company wrote off another $4.1 billion of the investment’s value in the fourth quarter due to the onslaught of lawsuits over allegedly deceptive and teen-oriented marketing. Combined with an earlier $4.5 billion write-off, Altria’s Juul stake is now worth $4.2 billion — just under a third of its original value.

Accordingly, Altria and Juul are scaling back and altering their relationship. They’re shifting attention to “pre-market tobacco applications,” and will limit Altria’s services to Juul to regulatory affairs by the end of March. They’re also restructuring the board of directors to give Altria just two directors’ seats, as well as committees to oversee both litigation and nominations. Also, Altria won’t be bound to its non-compete requirements under certain terms. The company will be free to offer its own e-cigs if the investment drops to less than 10 percent of its original value or Juul is banned from selling e-cigs for a least a year.

The companies aren’t about to earn much sympathy when they both sell products with addictive and harmful ingredients. Juul has also been accused of using the same tactics to recruit young users that Altria (as Philip Morris) used in the past. While the two have taken steps to curb teen e-cig use in recent months, regulators and critics still see Juul as playing a key role in the rise of underage smoking. In that regard, the lower investment value reflects a tarnished reputation that Juul is unlikely to shake.

altria, business, e-cigarette, gear, juul, regulation, vaping
All products recommended by Engadget are selected by our editorial team, independent of our parent company. Some of our stories include affiliate links. If you buy something through one of these links, we may earn an affiliate commission.