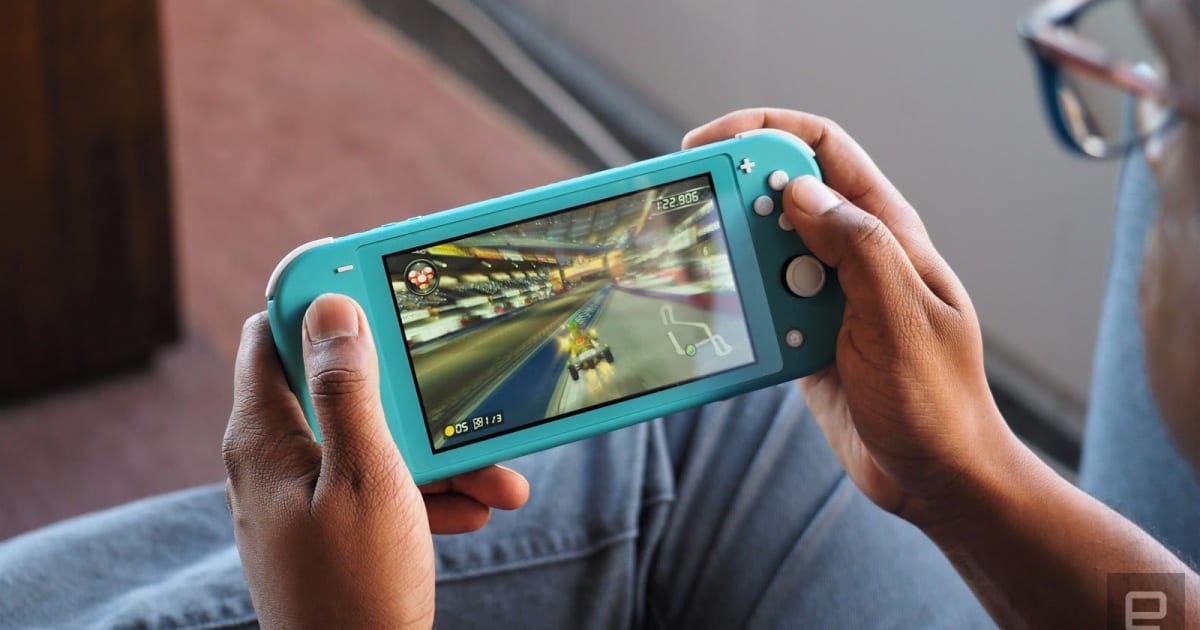 Nintendo sold 10.81 million Switch consoles last quarter, bringing lifetime sales to 52.48 million. That’s a 15 percent increase on the 9.41 million units it sold in the same quarter 12 months prior, and the best three-month period since the console launched in 2017. With over 50 million sales, the Switch has now surpassed the iconic Super Nintendo Entertainment System (SNES). The console’s next target is the original Nintendo Entertainment System (NES), which managed 61.91 million lifetime sales. With one quarter to go, Nintendo is also 250,000 units away from hitting its financial year target of 18 million Switch sales. Easy-peasy.

Hardware sales were undoubtedly buoyed by the Switch Lite, Nintendo’s cheaper and handheld-only system. The Nintendo 2DS and 3DS family, though, is effectively retired — it managed just 260,000 sales during the holiday season.

New releases such as Ring Fit Adventure, Luigi’s Mansion 3 and the party-centric Mario & Sonic at the Olympic Games Tokyo 2020 probably helped, too. Nintendo highlighted Pokemon Sword and Shield in particular, which came out last November and have already sold 16.06 million units. The pair are now the fifth best-selling Switch release of all time, behind The Legend of Zelda: The Breath of the Wild, Super Mario Odyssey, Super Smash Bros. Ultimate and Mario Kart 8 Deluxe. These titles, alongside smaller games such as Little Town Hero, pushed software sales to 64.64 million during the quarter.

With the holidays far behind us, Nintendo’s momentum will slow down again. The Switch faithful have plenty of new releases to be excited about this quarter, though. The company has just published Tokyo Mirage Sessions #FE Encore, an updated version of the Japanese role-playing game that came out on Wii U in 2015. The company is also prepping Pokémon Mystery Dungeon: Rescue Team DX, a remake of two games — Blue Rescue Team and Red Rescue Team — which were released for the Nintendo DS and Game Body Advance respectively in 2005. Finally, Nintendo has the highly anticipated Animal Crossing: New Horizons dropping on March 20.

business, gadgetry, gadgets, gaming, nintendo, Pokemon, Pokemon Shield, Pokemon Sword, Pokemon Sword and Shield, Switch, Switch Lite
All products recommended by Engadget are selected by our editorial team, independent of our parent company. Some of our stories include affiliate links. If you buy something through one of these links, we may earn an affiliate commission.