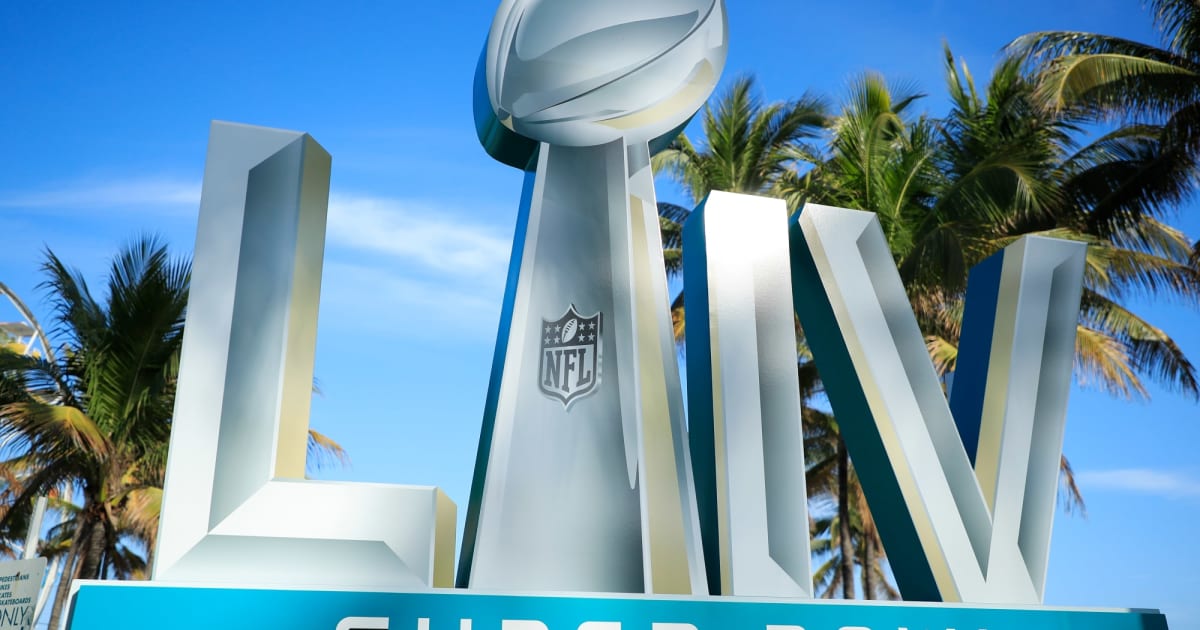 If you’re planning on watching Super Bowl LIV using a streaming app, then you might not be able to use Roku hardware. While the platform has had a number of Fox apps available for years, their distribution agreement is set to expire after tomorrow, ahead of the big game. Roku is sending out emails to customers informing them that the standalone Fox apps won’t be available this weekend to watch and suggesting alternatives.

If they can’t work out some kind of extension (the Fox Now and Fox Sports apps have already been delisted from the Roku Channel Store) then the simplest workaround may be using another streaming service on your Roku device. Apps like YouTube TV, Hulu Live TV or Sling TV can all work in a pinch, assuming they have your local Fox affiliate. If you’d like to see the game in (upscaled from 1080p) 4K, then Fubo TV will deliver it that way, and it has a seven day free trial.

If you’d rather swap out for different hardware, then Amazon’s Fire TV 4K stick is ready to stream the 4K and HDR mastered feed of the game on Sunday, and it’s on sale right now for $35.

Usually the carriage disputes I’ve covered involve cable operators, with threats to send antennas out and scrolling ads. Now even that has gone to the next level as streaming platforms are the new landscape, with acquisitions and competition making things stranger every day. Apps can appear and disappear in a blink — but hopefully this gets worked out so no one has to make backup plans at all.

[Thanks to Michael, Darren and everyone else who sent this in.]

4K, av, entertainment, Fox, Fox Sports, gear, Roku, streaming, Super Bowl, Super Bowl LIV
All products recommended by Engadget are selected by our editorial team, independent of our parent company. Some of our stories include affiliate links. If you buy something through one of these links, we may earn an affiliate commission.