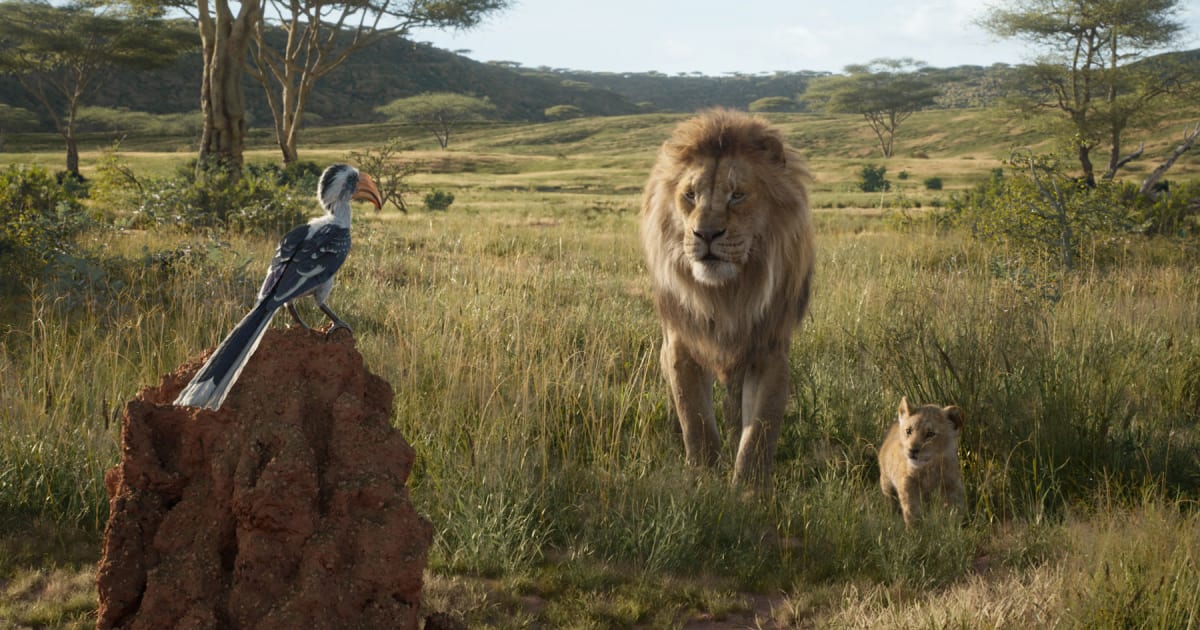 Nothing in Disney’s divisive Lion King remake was real. Simba, Scar and the sprawling Pride Lands — all of it was created digitally. To convey this gargantuan effort, visual effects studio MPC Film — the same company behind The Jungle Book and countless other Hollywood blockbusters including Blade Runner 2049 — has released a short breakdown on YouTube. It shows the various steps required to build young Simba, adult Nala, and some of the film’s iconic scenes including The Circle of Life. If you want to know more about how the movie was made, including its VR-assisted cinematography, read our ‘making of’ feature from last year.

animation, art, computer animation, Disney, entertainment, making of, MPC Film, The Lion King, VFX, visual effects
All products recommended by Engadget are selected by our editorial team, independent of our parent company. Some of our stories include affiliate links. If you buy something through one of these links, we may earn an affiliate commission.