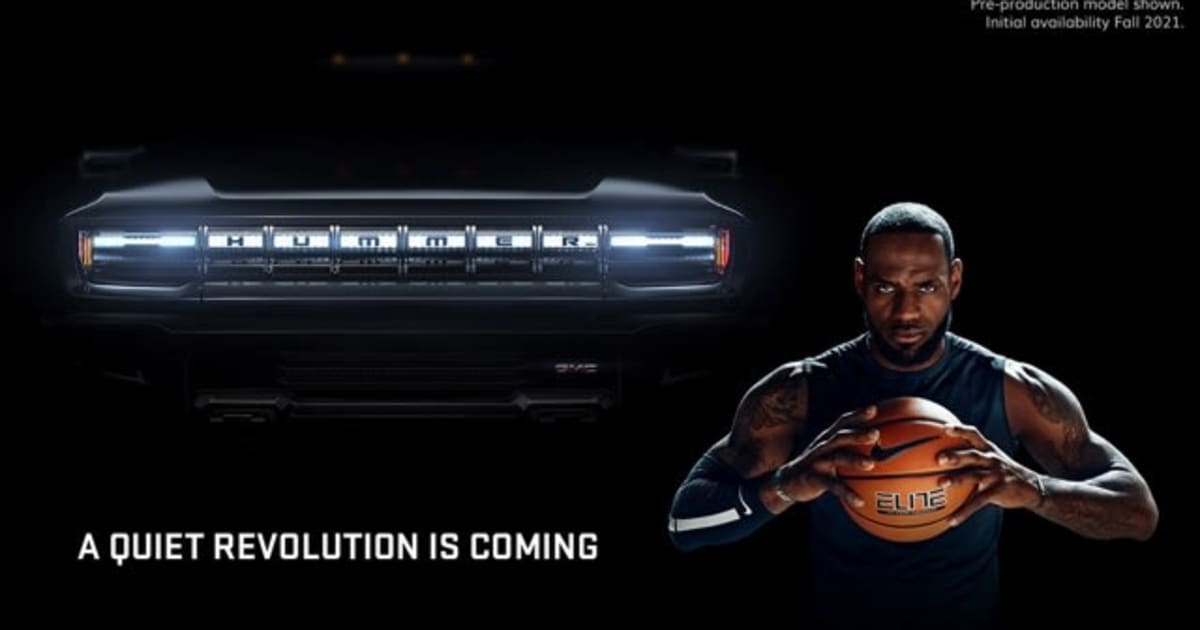 Before we get stuck in, I’m obsessed with The Rock’s Super Bowl intros. You should be, too. It’s like American Gladiators meets America’s Next Top Model meets some other show with “America” in the title. Just watch for yourself.

But back to the main show. Now, I tried to watch the whole thing this year. I really did. I got as far as the half-time show. Congratulations to the Kansas City Chiefs and the NFL for all the millions of dollars they made from advertisers. (Some of them made news on Engadget over the weekend.) For anyone outside the US, you won’t get any of the big-budget ads.

In the UK, I got the same sad run of McDonald’s, Subway and uninspirational car ads — so I had to go to YouTube to watch the ones the internet is talking about. Thus, YouTube wins, too — there’s a reason it sponsored a quick segment just before the show kicked off — and paid The Rock to present it.

Business is, again, the biggest winner at the Super Bowl.

GM is pulling out all the stops in its electric vehicle push.
LeBron James helps GMC pitch its Hummer EV in a Super Bowl ad

GM thinks it has a simple way to drum up hype for its future GMC Hummer EV: give it the kind of celebrity endorsement that sports fans would notice. No less than LeBron James is pitching the company’s all-electric pickup truck — even if he’s not a football player.

Don’t expect to see more of the Hummer than you have so far. Instead, this is more about the EV’s combination of raw power with near silence… and, of course, equating James’ basketball dominance with the Hummer’s performance. The machine should produce up to 1,000HP with 11,500lb/ft of torque and a 0-to-60 time of about three seconds. The vehicle itself is unlikely to arrive til fall 2021.

It’s not just Facebook and Google that have to fight false coronavirus information. Twitter has permanently banned Zero Hedge after it shared a story that not only made unsubstantiated claims that a Wuhan-based scientist created the new coronavirus as a weapon, but doxxed the researcher by publishing a name, photo, email and phone number. As BuzzFeed News discovered, Zero Hedge had suggested that readers “probably pay [the scientist] a visit.”Twitter said only that it had banned Zero Hedge for violating the social network’s “platform manipulation policy.” However, Zero Hedge said it had received a notice on Friday that it was violating Twitter policies against “abuse and harassment.” Twitter had warned in late January that it would ban accounts involved in “coordinated attempts” to spread coronavirus misinformation.

There might not be much mystery left to Samsung’s clamshell foldable phone. The latest leak comes from Ben Geskin, who has posted a video of what looks like a prototype of the Galaxy Z Flip. Much like all the other rumors have suggested, the device really does appear to be a modernized take on the classic flip phone. It’s a compact device with a tiny external display when folded shut, but it expands to reveal a very tall display when you pop it open. We’ve heard all about the cameras and even the specs, but this offers a better sense of how it might feel once you get one in your hands.

Yep, companies tripped over themselves to hawk electric vehicles at the Super Bowl, but they aren’t all cars. Jeep has posted a Super Bowl ad primarily meant to pitch the latest Gladiator, but also includes a brief glimpse of the company’s first electric bicycle, simply called the e-Bike. You hardly see any of it (Bill Murray mainly uses it to take a groundhog on a ride), but don’t worry. Jeep’s partner on the e-Bike, QuietKat, has published a splash page shedding more light on the two-wheeler.

It’s billed as the “most powerful” off-road mountain bike yet, and there are some specs to back that up. The machine mates a 750W motor with chunky 4.8-inch tires that (along with Fire-Link suspension) should handle rougher trails. You can also expect up to 40 miles of range when it arrives June 2020.

entertainment, gadgetry, gadgets, gear, hummer ev, internet, superbowl, themorningafter
All products recommended by Engadget are selected by our editorial team, independent of our parent company. Some of our stories include affiliate links. If you buy something through one of these links, we may earn an affiliate commission.