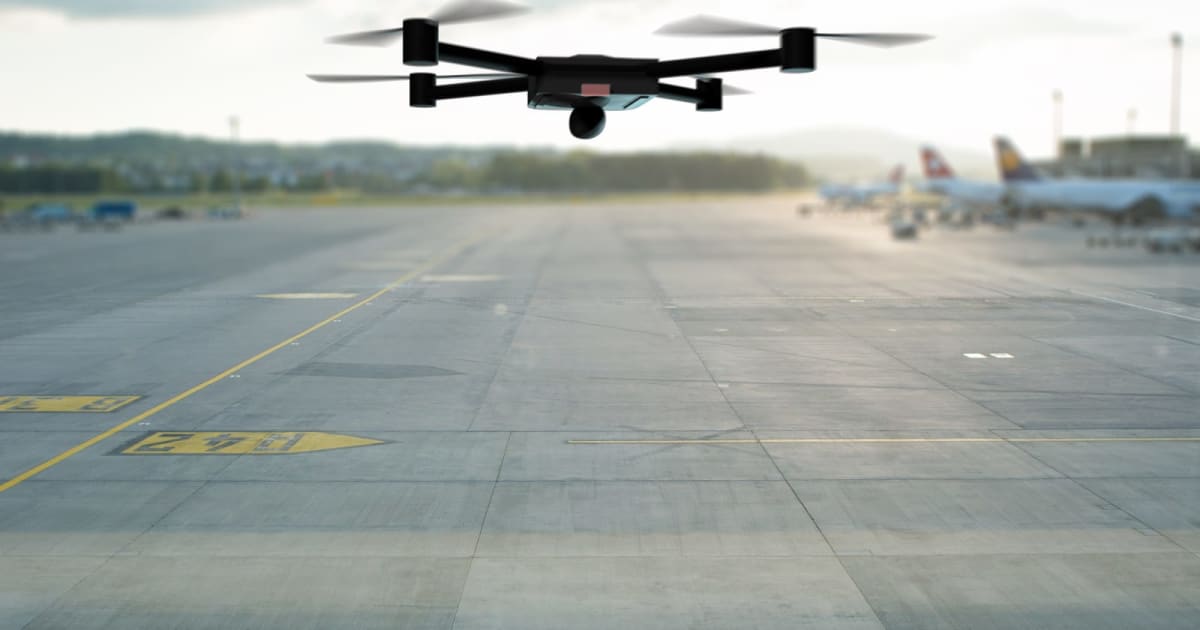 The Pentagon already has permission to shoot drones out of the sky if they’re deemed a threat, but it’s not stopping there. The Department of Defense (DoD) has signed a contract with Fortem Technologies for what the company calls Drone Hunter, an AI-enabled drone that can chase down, catch and retrieve rogue drones using a net.

Drone Hunter uses radar to track unauthorized drones. When the target is in range, Drone Hunter shoots it with a web-like net and a kind of Spider Man-style flair. According to Defense One, the Pentagon is spending millions on the system.

Catching drones in mind-air offers a few benefits over shooting them out of the sky or trying to intercept their communication signals. The net approach means the drone isn’t going to crash on any bystanders, and if the drone isn’t obliterated, the DoD can better investigate who’s behind it.

The DoD also purchased other Fortem products, including SkyDome Network, which can autonomously monitor an environment to look out for unauthorized drones and distinguish between other flying objects — so this shouldn’t take down the local birds. If SkyDome finds a threatening drone, it can notify personnel or deploy the Drone Hunter autonomously.

As we’ve seen at several busy international airports, drones can cause major delays and havoc. A system like this could potentially protect against interruptions like those. Though, it’s definitely not the only solution. The UK is working on high-energy lasers that could zap drones and missiles out of the sky. Heathrow Airport recently introduced a “Counter Drone” system to detect and track unauthorized drones, and several years ago, Tokyo demonstrated its own drone-catching net.

Via:
Defense One
Source:
Fortem Technologies
In this article:

department of defense, dod, drone hunter, drones, fortem technologies, gear, net, pentagon, politics, security
All products recommended by Engadget are selected by our editorial team, independent of our parent company. Some of our stories include affiliate links. If you buy something through one of these links, we may earn an affiliate commission.