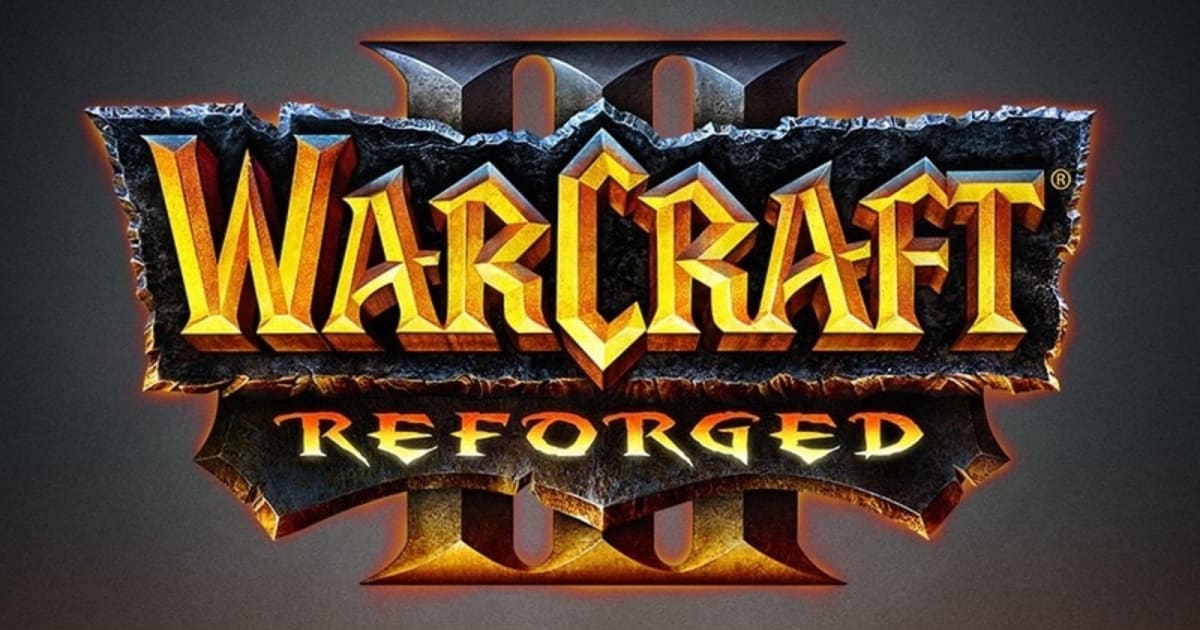 It’s only been a few days since Blizzard launched Warcraft III: Reforged, but fans have made it clear that they are not happy. In response, Blizzard says it is “sorry to those of you who didn’t have the experience you wanted.” The company promises that at least a handful of fixes are on the way.

Blizzard says it has already addressed a few server-load issues that impacted players on launch day, and that it has identified the bug responsible for color and shading issues. It is testing a fix that will be incorporated into a larger patch, which it expects to release later this week. The patch will address other issues, including portrait animations, audio bugs and UI fixes.

There are a few changes that Blizzard will not make. It is standing by its decision to remove tournaments and the Reign of Chaos ruleset. Both were underutilized, and Blizzard says eliminating those frees the team up to work on areas impacting more players. Blizzard doesn’t have plans to change the in-game cutscenes that some users complained about, either, saying it wants to “preserve the true spirit of Warcraft III.”

It’s hard to say whether Blizzard’s apology or the proposed changes will satisfy users. In the meantime, the company is offering full refunds to users who aren’t satisfied with the remake.

Via:
Polygon
Source:
Blizzard
In this article:

apology, av, blizzard, blizzard entertainment, bugs, game, gaming, patch, refunds, remake, video game, Warcraft III: Reforged
All products recommended by Engadget are selected by our editorial team, independent of our parent company. Some of our stories include affiliate links. If you buy something through one of these links, we may earn an affiliate commission.