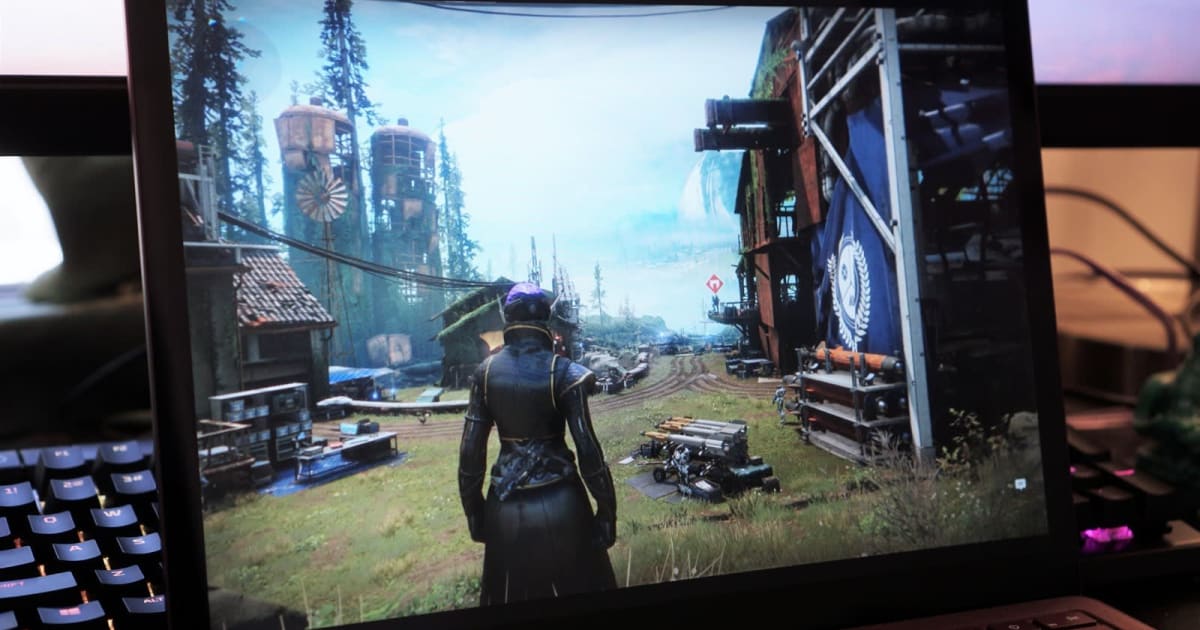 Geforce Now has arrived. After seven years of tweaking its delivery systems and gathering beta feedback, NVIDIA has finally unveiled the consumer version of its game-streaming ecosystem. Geforce Now streams games of all sizes to PC, Mac, Android and the NVIDIA Shield, and it works with players’ existing libraries on Steam, the Epic Games Store and all other digital platforms.

In its final form, Geforce Now is a subscription service with a free and a paid tier. The free option allows folks to connect to NVIDIA’s servers and play for one hour at a time. After an hour, these players will need to reconnect, and potentially wait for a spot to open up on the servers. In the paid tier, players will be pushed to the front of the line when logging on, they’ll stay online for up to four hours and they’ll have exclusive access to NVIDIA’s RTX platform. At launch, the upgraded option is called a Founders membership, and it costs $5 a month for the year, with three free months to kick things off.

NVIDIA is clear that the $5-per-month rate is a discount on the full subscription price, but it hasn’t said what the Geforce Now premium tier will cost post-sale.

“It will be higher than that,” an NVIDIA spokesperson told Engadget at CES in January. “We haven’t decided what number it’s going to be yet. But this is kind of the next level for Geforce Now. So this, we’re going to be focused on for the next probably three to six months, and then we’ll worry about what comes after that.”

One of NVIDIA’s big promises with Geforce Now is that players will actually own the games they buy, rather than paying to access a library that disappears if they end their subscription. If a player leaves the service for good, all the games they purchased will still be accessible through Steam, the Epic Games Store or other existing platforms. DRM-free, baby.

This is in contrast to Google Stadia, which hosts players’ games entirely in the cloud. With Stadia, players have to purchase (and repurchase) every game they want to play via Google’s storefront, and this library isn’t downloadable. If you lose access to Stadia, you lose those games. Microsoft xCloud employs a similar system, though the service is still in preview.

“I think our strategy of the games is quite different,” an NVIDIA representative said. “It’s connecting to your existing accounts in the cloud, so PC games in the cloud. We’re not creating a new game store where you have to re-buy your content and it’s locked to our platform. This is your existing PC games on your Steam that you already own. So if you have a large Steam account, this seems like a natural choice for you really.”

Geforce Now is supported in 30 countries, with nine data centers in North America and six in Western Europe, which NVIDIA says are all capable of delivering 20-millisecond latency. In Korea, Japan, Russia and other locations, NVIDIA has partnered with telecommunications companies to deliver a claimed latency of 10 milliseconds to these players.

Even in the paid tier, NVIDIA limits gaming sessions to four hours, and this feature serves a few purposes. For one, it ensures that the people connected to the cloud are actually using it to play games.

“We just found 99 percent of people aren’t playing longer than that,” a spokesperson said. “One of the things that we try to control is non-gaming use, like people mining and things like that that really aren’t gaming. …And we found that at that point, at four hours, most people need a bio-break or something. So it’s not really interrupting their gameplay.”

NVIDIA developers expect free-tier players will have to wait longer during primetime gaming hours, like at eight or nine o’clock at night, though they hope even then it won’t be a huge delay. However, if this wait time pushes more players to upgrade to the paid tier, all the better for NVIDIA and the service overall.

“Ideally it wouldn’t be a long wait and we’re going to try to manage it that way,” a representative said. “But you know, this revenue stream will help us grow the capacity of the servers. Right? We need the revenue stream to grow the capacity so people don’t have to wait. So it sort of depends on a certain percentage of people becoming new paid members.”

More than 300,000 people have tested Geforce Now over the years, and these existing accounts will automatically be transitioned to the free tier, with the option to upgrade at the discounted rate. Geforce Now offers hundreds of games from more than 50 publishers, with a lineup of more than 30 free-to-play titles — yes, including Fortnite.

av, cloud gaming, gaming, GeForce Now, internet, interview, nvidia, personal computing, personalcomputing, streaming, streaming games
All products recommended by Engadget are selected by our editorial team, independent of our parent company. Some of our stories include affiliate links. If you buy something through one of these links, we may earn an affiliate commission.