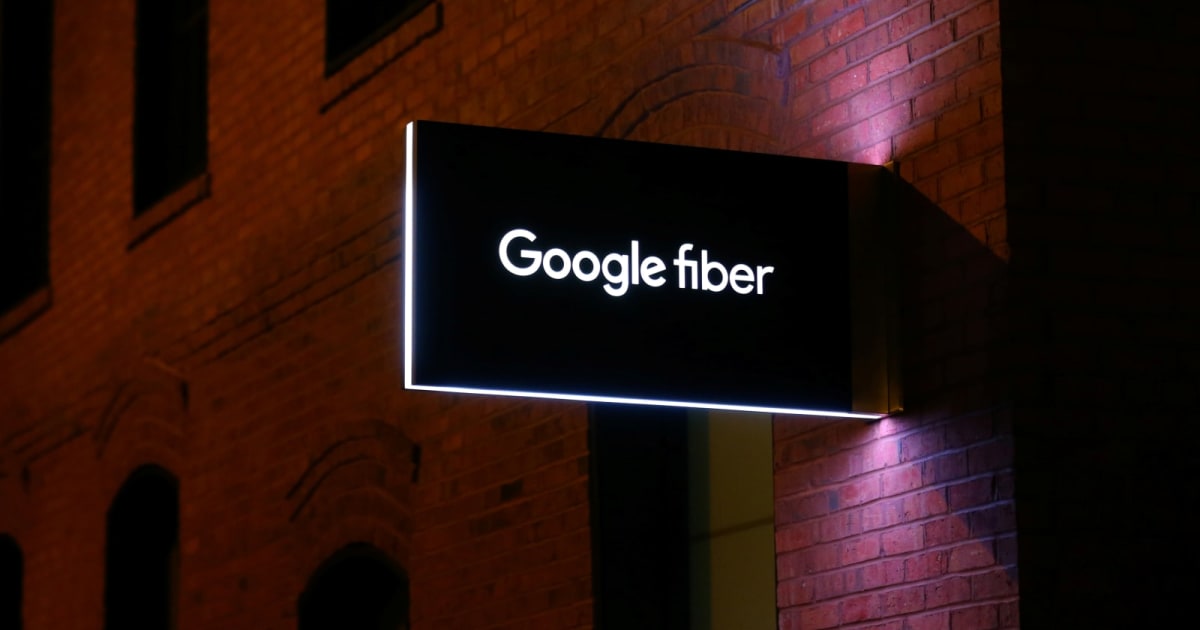 If you’re ready to sign up for Google Fiber but want TV service at the same time, you’ll have to go online. Google has stopped selling conventional TV service to new customers as of today. Instead, it’ll give customers the choice to sign up for YouTube TV (as announced in December) or the sports-oriented fuboTV. The company characterizes this as reflecting the modern reality. “Customers just don’t need traditional TV,” Google said.

The focus on internet-only service makes sense when Google recently dropped its 100Mbps tier. Why pay for old-school TV when you have a gigabit connection that can stream video without so much as a hiccup? YouTube TV appears to be thriving with 2 million customers, and Google Fiber customers are a prime candidate for the service.

At the same time, this is an acknowledgment that Google Fiber’s TV offering hasn’t fared all that well. Estimates suggested that Fiber had just 84,232 TV subscribers at the end of 2016, and that number isn’t likely to have climbed higher when Google declined to offer TV in newer markets like Louisville and San Antonio. By contrast, there were over 500,000 broadband customers — many users had no interest in traditional TV, at least not from Google. The switch to internet-only service for new sign-ups lets Google cut costs and focus on raw data service.

Source:
Google Fiber
In this article:

av, broadband, fiber, fubotv, gear, gigabit, google, google fiber, internet, streaming, television, tv, youtube tv
All products recommended by Engadget are selected by our editorial team, independent of our parent company. Some of our stories include affiliate links. If you buy something through one of these links, we may earn an affiliate commission.