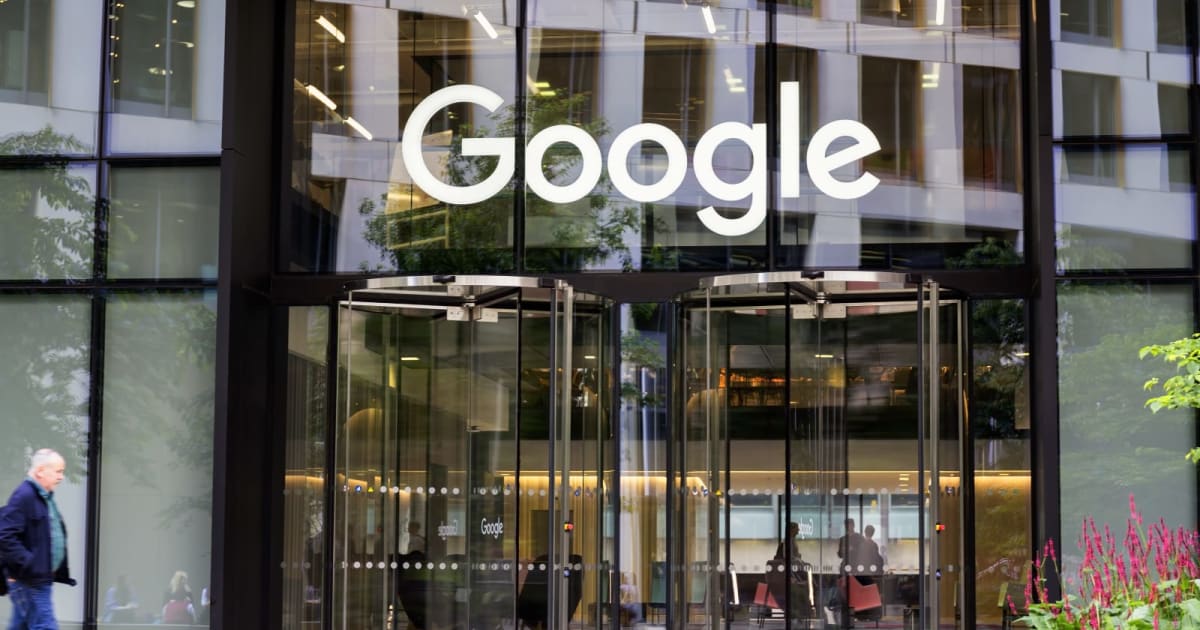 As you can see, Google will tell you clearly if any of your files were affected. Further, the warning notes that backups made during that five-day period may be incomplete. Google says it has already identified and resolved the issue and suggests deleting the export you made in November to make a new one. Of course, you can only hope that Google didn’t mistakenly put your videos in the hands of someone unscrupulous.

Thankfully, only 0.01 percent of Photos users were affected, the company told 9to5Google, and the bug wasn’t present in any other Google product. It also told the publication:

“We are notifying people about a bug that may have affected users who used Google Takeout to export their Google Photos content between November 21 and November 25. These users may have received either an incomplete archive, or videos—not photos—that were not theirs. We fixed the underlying issue and have conducted an in-depth analysis to help prevent this from ever happening again. We are very sorry this happened.”

Source:
9to5Google
In this article:

bug, gear, google, Google Photos, Google Takeout, security
All products recommended by Engadget are selected by our editorial team, independent of our parent company. Some of our stories include affiliate links. If you buy something through one of these links, we may earn an affiliate commission.