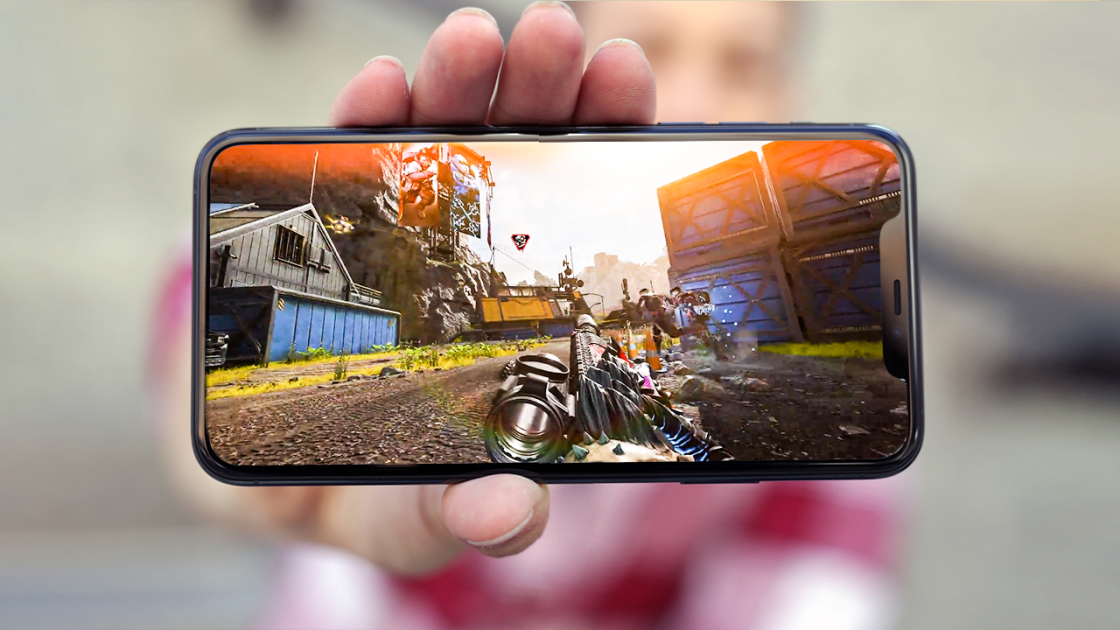 During its earnings call last week, EA confirmed that a mobile version of Apex Legends is definitely in development. Executives didn’t say when it’s expected to launch, but they did mention they’re building the smartphone version with a partner in China.

Mobile games and China are two things you’re going to hear about a lot as the video game industry heads into 2020.

Mobile is the most lucrative and the fastest-growing segment in gaming, accounting for 46 percent of the industry’s total revenue last year, according to Newzoo — and it makes sense. Sure, Microsoft has sold 50 million Xbox Ones, Sony has unloaded 102 million PS4s and Nintendo has distributed 53 million Switches — but there are an estimated 3.2 billion people with smartphones in the world. In the US and Canada, 80 percent of children, teens and adults own a mobile device, and 74 percent of these folks play games on them at least once a month.

However, North America accounts for just 9 percent of the global smartphone market. China represents 27 percent, and most of these people play games on their phones. China banned the sale of all foreign video game consoles from 2000 to 2015, cutting its players off from the global marketplace. Without PlayStations, Xboxes, Gamecubes and Wiis, Chinese players were limited to PC and mobile gaming for nearly two decades.

Today, China has an estimated 604 million mobile gamers. The US has 164 million video game players, period.

There’s no guarantee this plan will work.

Which brings us back to Apex Legends. EA is working with a Chinese partner to build and launch the mobile version of its competitive shooter, in a move likely designed to ease the game’s entry into the Chinese marketplace. However, there’s no guarantee this plan will work. Just look at Call of Duty Mobile.

Activision partnered with giant Chinese conglomerate Tencent to create and launch Call of Duty: Mobile on October 1st, 2019. It was an immediate success. Within its first day, it was the No. 1 free app in 33 countries. By the end of its first week, it had been downloaded more than 100 million times, smashing previous mobile records. In its first two months, this free game brought in nearly $87 million.

However, Call of Duty: Mobile isn’t available in China. Even though Activision partnered with Tencent, it couldn’t get the game past China’s regulators. Though the ban on foreign consoles has been lifted, Chinese authorities continue to closely monitor the types of games released in the country. The Communist Party of China censors content based on strict standards of patriotism, violence and sexualtiy; they limit the amount of time people can play online games; and they outlaw plenty of titles before they can even come to market. In August 2019, Chinese authorities pushed Devotion, a Taiwanese indie game, completely offline because it contained a joke about Chinese President Xi Jinping and Winnie the Pooh.

These restrictions extend to mobile games, too, and no name is too big to be banned. Activision can attest to this fact, and EA might learn the same lesson with the mobile version of Apex Legends.

Unless you’re trying to sell mobile games in China.

apex legends, av, china, ea, gaming, mobile, mobile gaming, video
All products recommended by Engadget are selected by our editorial team, independent of our parent company. Some of our stories include affiliate links. If you buy something through one of these links, we may earn an affiliate commission.