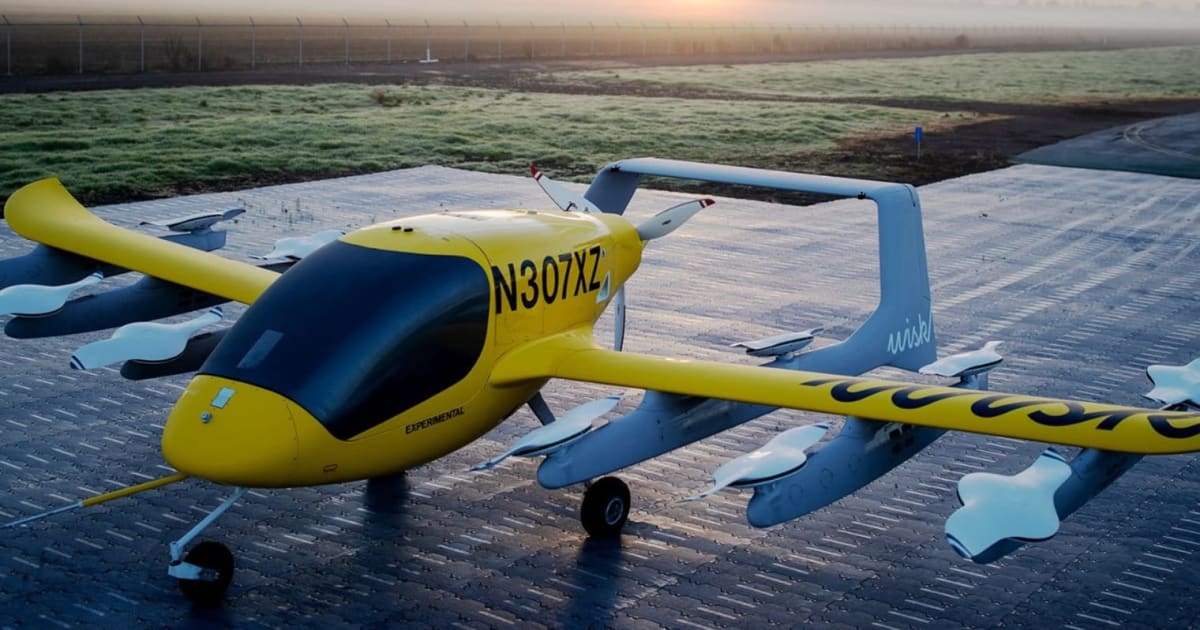 Companies have been saying for years that flying taxis are on the agenda. Now it looks like they’re finally set to take flight. Wisk — a joint venture between Boeing and Kitty Hawk — has signed a memorandum of understanding with the New Zealand government to begin passenger trials of its electric, autonomous aircraft Cora. The trials are set to take place in the Canterbury region of the country, although it’s not clear exactly when they’ll start.

If the names Cora or Kitty Hawk sound familiar to you, it’s because they’ve been kicking about in this sector for a while, albeit in varying forms. Kitty Hawk was formed in 2016; a secretive flying-car company that enjoyed the lucrative backing of Google co-founder Larry Page. Under the management of Sebastian Thrun — the Stanford AI expert responsible for Google’s self-driving car unit — the company created the two-seated autonomous aircraft, Cora.

In 2018, Kitty Hawk announced it was teaming up with Air New Zealand to launch the world’s first autonomous air taxi service, but without a major manufacturing partner it turned instead to Boeing, and in 2019 Wisk was born. Its goal is to develop a flying taxi service that can be summoned by an app, and flown by a combination of autopilot systems and a remote human pilot.

This isn’t a new aspiration, of course. Uber has grand plans for its Elevate program, while Germany’s Volocopter made big promises about its own offering. But such projects often fall foul of funding problems, technical difficulties and legislative challenges. If Wisk’s passenger trials go ahead and are successful, the dream of flying taxis may actually start to come to fruition in a tangible way.

Source:
Wisk
In this article:

autonomous, Boeing, business, Cora, design, flying, gadgetry, gadgets, Kitty Hawk, New Zealand, services, taxi, tomorrow, transportation, trials, Uber Elevate, Wisk
All products recommended by Engadget are selected by our editorial team, independent of our parent company. Some of our stories include affiliate links. If you buy something through one of these links, we may earn an affiliate commission.