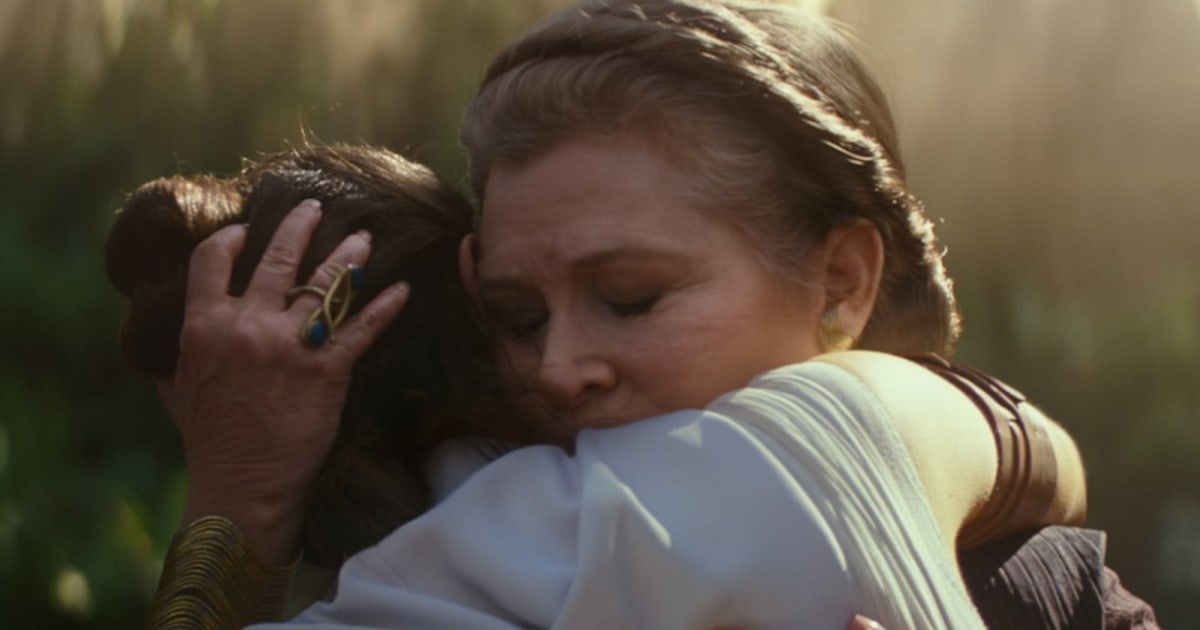 Whatever your opinion on Rise of Skywalker, we can probably all agree that its effects were pretty impressive — not least because of the seamless inclusion of Carrie Fisher’s scenes. The iconic Leia actress had only recorded a small amount of footage before she passed away. Now, the studio behind the film’s VFX, Industrial Light & Magic (ILM), has released a short video showcasing exactly they did it, as well as the work that went into other major scenes, such as the final space battle and Rey’s jump over the TIE Silencer. Take a look below, although if you’ve somehow avoided seeing the movie yet, be aware that the video contains minor spoilers.

art, av, Carrie Fisher, design, effects, entertainment, ILM, Industrial Light and Magic, Rise of Skywalker, Star Wars, VFX
All products recommended by Engadget are selected by our editorial team, independent of our parent company. Some of our stories include affiliate links. If you buy something through one of these links, we may earn an affiliate commission.