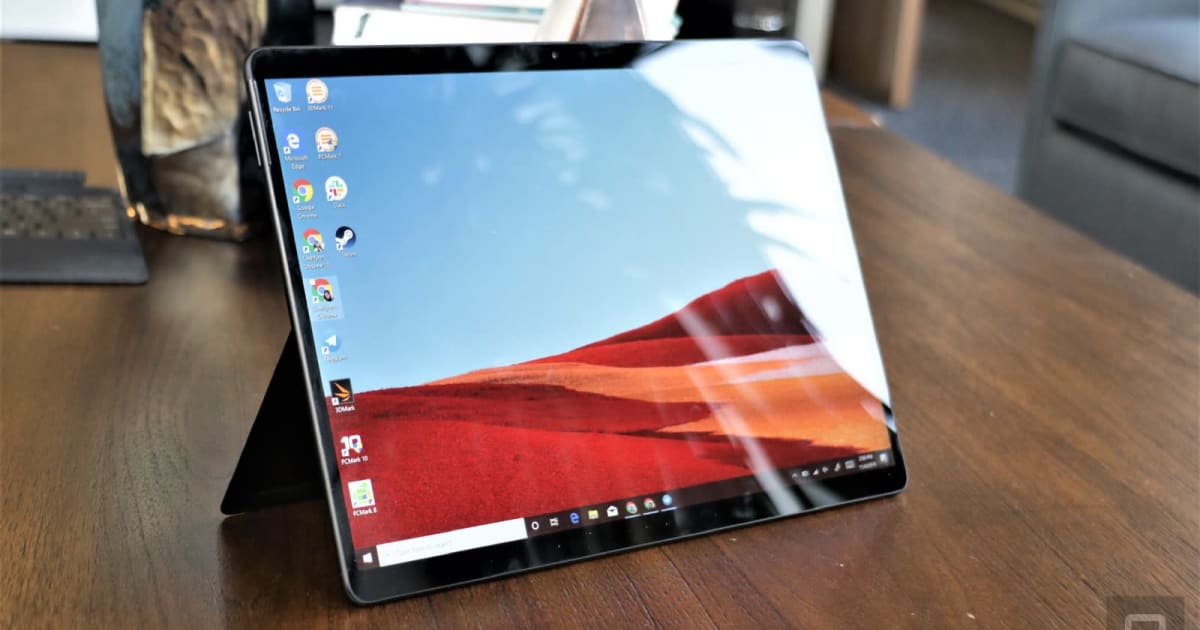 If the search bar on your Windows PC hasn’t been working for the past couple of hours, know that you’re not the only one — and that there’s no reason to panic. As spotted by The Verge, Windows 10’s built-in search functionality has been down for many people since 8AM ET due to what appears to be a Bing outage. Typing anything into the search bar won’t return any results, even if all you’re trying to do is launch an app on your computer.

Microsoft says it looked into and resolved an issue that was causing access and latency issues “with multiple Microsoft 365 services.” However, it appears some people are still experiencing issues. In either case, we’ve reached out to the company for additional context, and we’ll update this article when we hear back.

People over on the Windows 10 subreddit have found a workaround for the problem, but it involves editing your system’s registry — which is to say it’s probably best to wait while everything gets resolved. It’s been a rough week at Microsoft. This problem comes just two days after the company forgot to renew the SSL certificate for Microsoft Teams.

Via:
The Verge
Source:
Microsoft
In this article:

gear, internet, microsoft, Microsoft 365, personal computing, personalcomputing, search, windows 10
All products recommended by Engadget are selected by our editorial team, independent of our parent company. Some of our stories include affiliate links. If you buy something through one of these links, we may earn an affiliate commission.