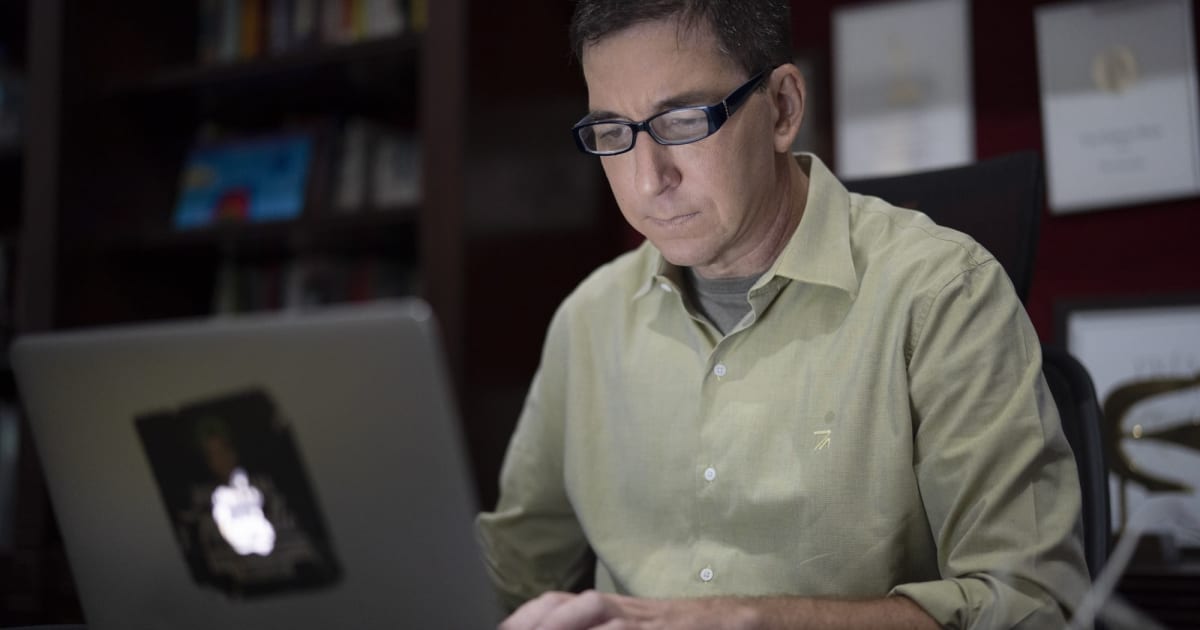 Last month The Intercept’s Glenn Greenwald faced criminal charges for breaking cybersecurity laws in Brazil. Now a judge has dismissed the hacking charges, linked to six people who allegedly stole information from the phones of public officials and judges. His outlet published excerpts of a group chat allegedly showing coordination between the judge and prosecutors working on a corruption investigation.

The Intercept reports that the judge’s dismissal is 220;for now,” with an indication that if a previous injunction by a Supreme Court minister blocking investigation of the journalist were overturned, charges could be refiled. As it stands, the other six people will still face charges of alleged hacking to obtain the messages. In a statement, Greenwald said, “this ruling, while good, is insufficient as a protection of core press freedom. We will continue reporting and will also go to the Supreme Court for an even stronger ruling.”

Source:
Glenn Greenwald (Twitter), The Intercept, AP
In this article:

Brazil, Glenn Greenwald, hacking, politics, the intercept
All products recommended by Engadget are selected by our editorial team, independent of our parent company. Some of our stories include affiliate links. If you buy something through one of these links, we may earn an affiliate commission.