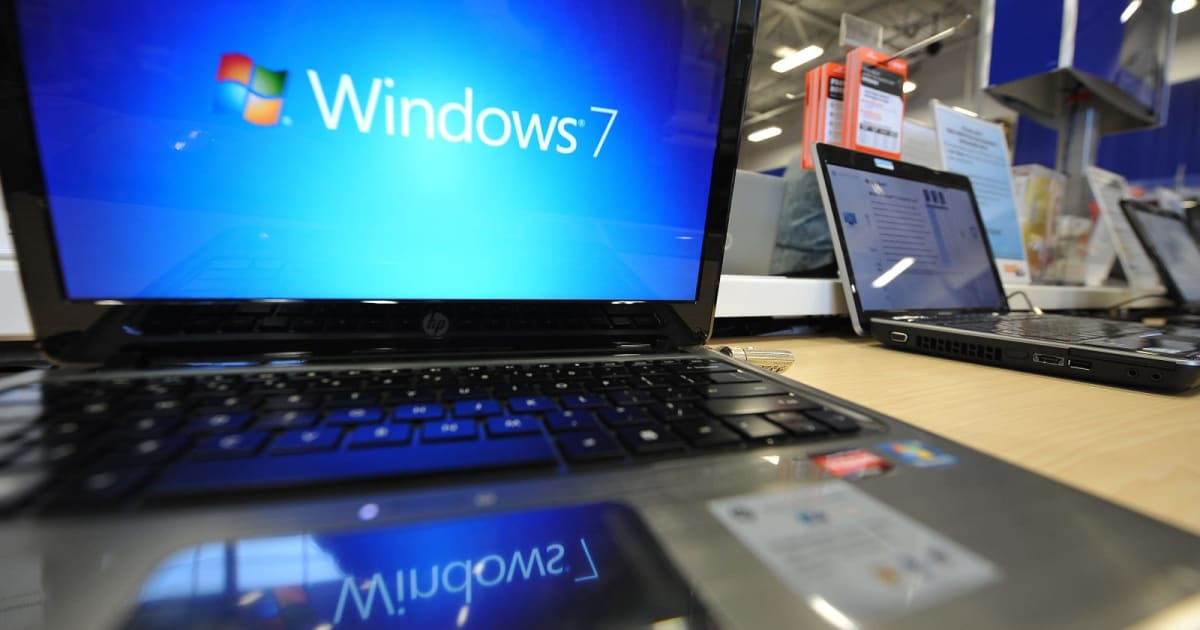 Microsoft was supposed to have ended Windows 7 support in mid-January, but it can’t seem to completely let go — and neither can some PCs, apparently. Many users on Microsoft’s forums, Reddit and elsewhere are reporting that their Windows 7 systems refuse to shut down or reboot as they normally would, claiming that “you don’t have permission to shut down this computer.” Users have unofficially fixed it by running the Group Policy Editor from the command line to force permissions, but that’s clearly not something users should have to do just to turn their PCs off.

Some have claimed success by disabling a handful of Adobe update services, but it’s not certain if that’s a reliable fix or if Adobe software is to blame. A Microsoft spokesperson told Bleeping Computer in a statement that the company was “actively investigating” the flaw, although it’s not certain what happens next.

If this turns out to be a Windows bug and not the product of a wayward third-party app, it might prove embarrassing for Microsoft. The company already had to fix a wallpaper glitch in Windows 7 just a couple of weeks after support for the operating system ended. This would require yet another out-of-band patch, and for a much more serious issue at that. It may be a while before Microsoft can safely put Windows 7 in the past.

bug, gear, microsoft, operating system, personal computing, personalcomputing, software, windows, windows 7
All products recommended by Engadget are selected by our editorial team, independent of our parent company. Some of our stories include affiliate links. If you buy something through one of these links, we may earn an affiliate commission.