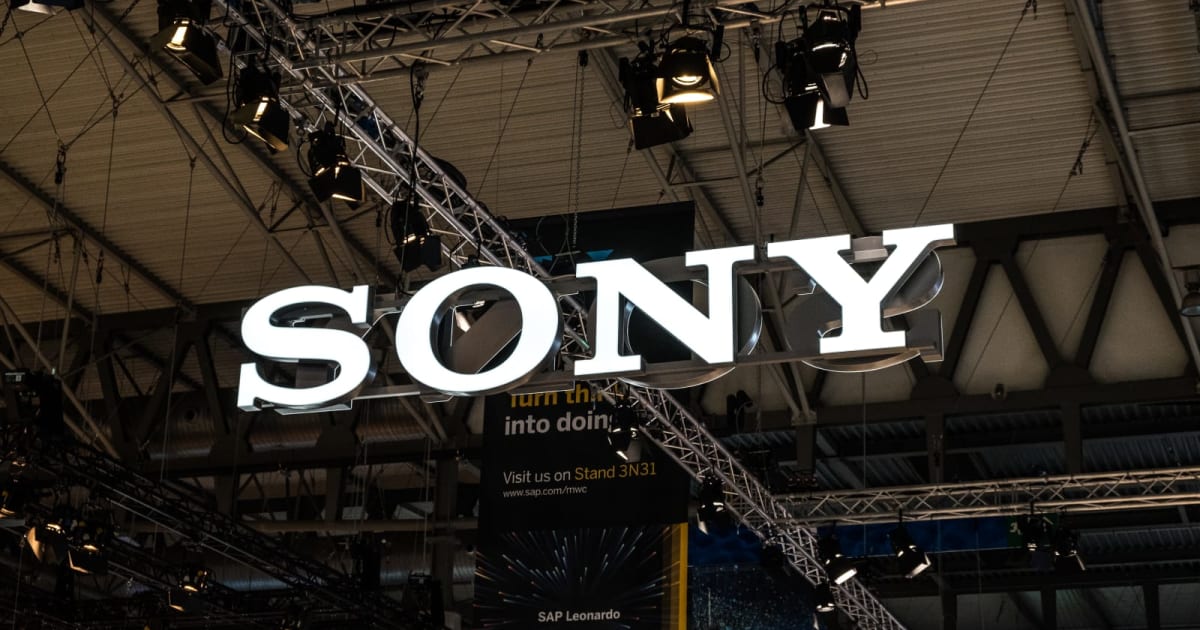 Sony has become the latest tech company to withdraw from Mobile World Conference (MWC) 2020 in Barcelona over fears of the novel coronavirus contagion, the company said in a press release. The news is a big blow to the event, because Sony is usually one of the larger participants and could unveil an important new phone, possibly the Xperia 5 plus.

“As we place the utmost importance on the safety and well-being of our customers, partners, media and employees, we have taken the difficult decision to withdraw from exhibiting and participating at MWC 2020 in Barcelona, Spain,” the company wrote. Instead of holding a press conference live at the event, Sony will host one on its official Xperia YouTube channel.

According to leaks, the Xperia 5 Plus will be a 6.6-inch OLED phone, with triple rear cameras and a time-of-flight sensor for bokeh-tastic portrait photos. It could also have a cutout-free 8-megapixel selfie phone, stereo speakers and a side mounted fingerprint sensor.

So far, NVIDIA, Amazon, LG and Samsung (to a more limited extent) are among the major exhibitors to back out of MWC. “As CNET’s Katie Collins noted on Twitter, “it’ll just be a bunch of journalists knocking around an empty conference center twiddling their thumbs at this rate.”

Source:
Sony
In this article:

Barcelona, coronavirus, gear, launch, mobile, MWC, smartphones, sony, Xperia, YouTube
All products recommended by Engadget are selected by our editorial team, independent of our parent company. Some of our stories include affiliate links. If you buy something through one of these links, we may earn an affiliate commission.