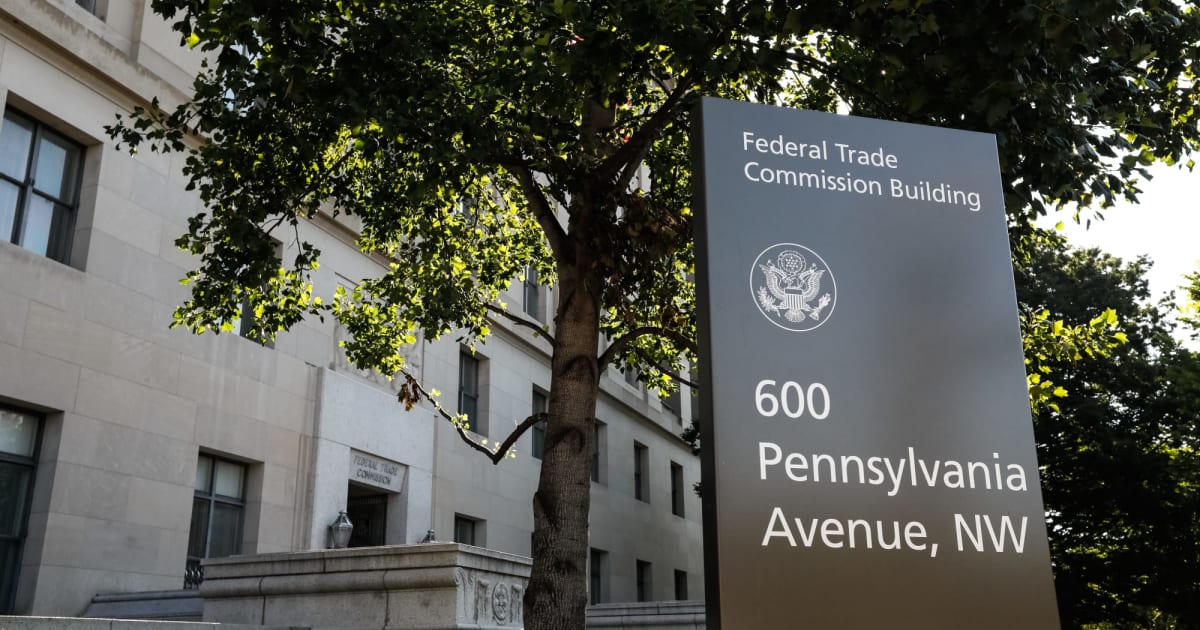 The FTC has just announced an antitrust investigation into Apple, Amazon, Facebook, Google (as well as parent company Alphabet) and Microsoft. The consumer protection agency is requiring that all companies provide information about past acquisitions they’ve made but “not reported to the antitrust agencies under the Hart-Scott-Rodino (HSR) Act.”

The HSR act is a set of amendments made to US antitrust laws in 1976 that requires companies to not complete mergers and acquisitions without making detailed filings with the FTC and Department of Justice; both agencies must determine that those moves aren’t anti-competitive. But not all mergers or acquisitions are subject to the HSR Act, so the FTC is essentially asking these companies to open their books on all such transactions. Today’s announcement calls for the companies to provide the FTC with details on all transactions completed between January 1st, 2010 and December 31st, 2019.

The FTC notes that these investigations don’t have a specific law-enforcement goal in mind; instead, they’re being used to help the FTC better understand how these companies generally handle acquisitions. Specifically, the agency wants to know how these companies routinely report their acquisitions to federal antitrust agencies and if the companies are making purchases of smaller companies or competitive companies that don’t rate the reporting under the HSR Act guidelines.

Source:
FTC
In this article:

alphabet, amazon, antitrust, apple, facebook, ftc, gear, google, microsoft, politics
All products recommended by Engadget are selected by our editorial team, independent of our parent company. Some of our stories include affiliate links. If you buy something through one of these links, we may earn an affiliate commission.