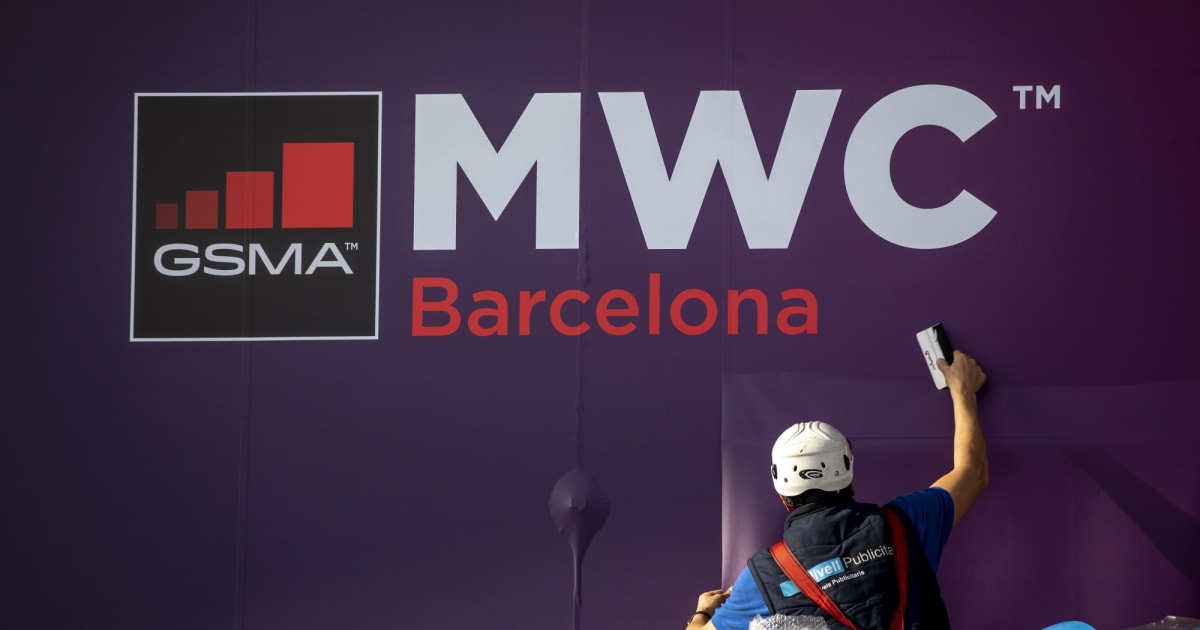 MWC, the smartphone industry’s biggest annual trade show, won’t happen this year. On Wednesday, the GSMA, the organization that puts together the event, said it’s cancelling MWC 2020 over coronavirus-related concerns. The trade show was scheduled to run between February 24th and 27th.

According to Bloomberg, the GSMA said the coronavirus outbreak has made it “impossible” to host the event as planned.

Last year, more than 100,000 people attended MWC. Many of those individuals were either based in China or worked for Chinese companies. The coronavirus has hit China hardest of all. As of this week, the number of confirmed cases increased to over 42,000, and more than 1,000 people diagnosed with the virus in China have died.

The announcement comes after several large companies, including Amazon, LG, Sony and NVIDIA, said they plan to skip the conference to keep their employees safe from the virus. Before today’s cancellation, a CNET report said Samsung had planned to scale back its presence at the event as well.

In most cases, we likely won’t have to wait long to see whatever devices those companies had planned to announce at MWC. Sony, for instance, said it would unveil its newest phones on YouTube. LG, meanwhile, plans to hold separate events in the “near future” to reveal its first batch of handsets for 2020.

coronavirus, gear, gsma, health, medicine, mobile, mwc, mwc2020
All products recommended by Engadget are selected by our editorial team, independent of our parent company. Some of our stories include affiliate links. If you buy something through one of these links, we may earn an affiliate commission.