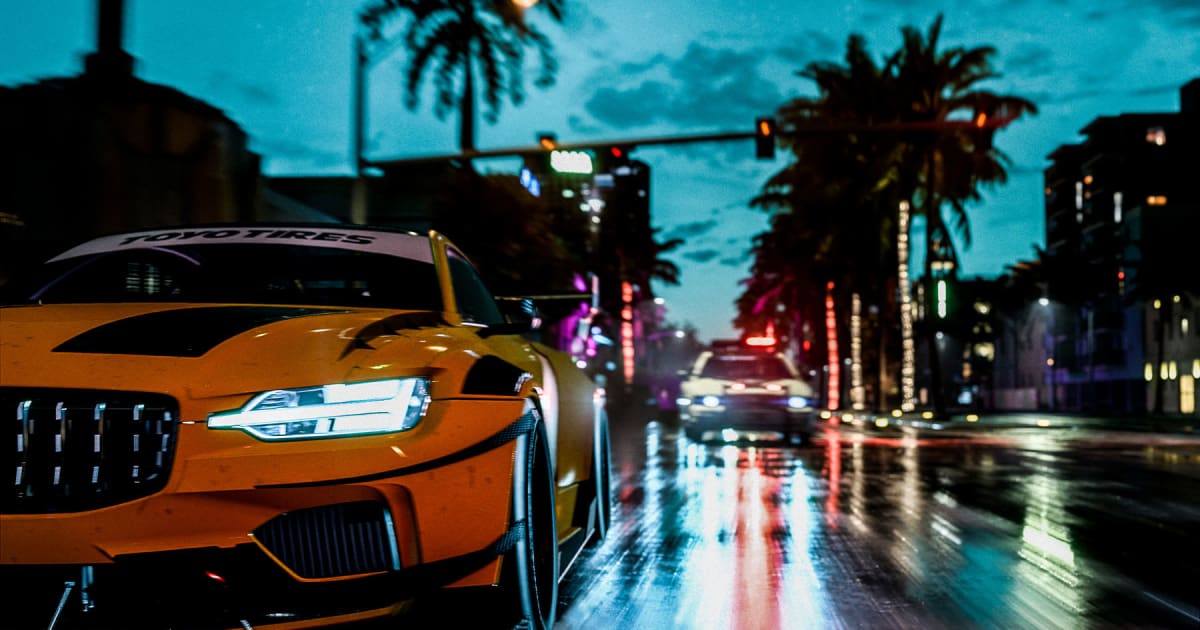 Need for Speed fans, rejoice: Electronic Arts (EA) is giving the long-running racing franchise back to Criterion Games. “With a strong history and passion for racing games and vision for what we can create, the Criterion team is going to take Need for Speed into the next-generation,” an EA spokesperson told Gamesindustry.biz. Criterion is a Guildford-based developer that worked on the critically-acclaimed Need for Speed: Hot Pursuit (2010) and Need for Speed: Most Wanted (2012). The studio was also responsible for the breakneck and destruction-focused Burnout franchise, including the open-world (and recently remastered) Burnout Paradise.

It’s a welcome move. After Most Wanted, Criterion was asked to work on a neat but short-lived VR mission for Star Wars: Battlefront. The studio then contributed some of its vehicular prowess to Star Wars Battlefront II, a commercial failure due to its loot box controversy, and Battlefield V, a game that many feel has failed to live up to the highs of its World War I predecessor, Battlefield 1. EA, clearly, wanted Criterion working on some of its most important and commercially lucrative shooter franchises. In the meantime, however, Need for Speed has floundered under Swedish developer Ghost Games.

The 2015 reboot, simply titled Need for Speed, was criticized for its cringeworthy live-action cutscenes. The team’s follow-up, Need for Speed Payback, had an irritating upgrade system built around collectible Speed Cards. Need for Speed Heat had an intriguing day and night cycle, admittedly, but failed to excite fans. The game pulled in more fans during its first week “than any other NFS title this generation,” the studio tweeted, but that wasn’t saying much. Heat currently has a 72 rating on Metacritic, which isn’t bad, but well below the scores that Criterion used to pull.

#NFSHeat set a new record during the first week with more of you playing this game than any other NFS title this generation. Thanks to our community for bringing the Heat! pic.twitter.com/wTO0pc7zfc

EA told Gamesindustry.biz that Ghost Games has struggled to attract the necessary talent in Gothenburg, Sweden. Criterion, meanwhile, is based in the same country as Codemasters — a publisher that owns a number of racing franchises including Grid, Dirt Rally and Project Cars — and Playground Games, the studio behind the Xbox and PC-exclusive Forza Horizon series. “Despite our best efforts to establish an independent development group in Gothenburg over several years, it’s become clear that the breadth of talent we need to maintain a full AAA studio is just not available to us there,” the EA spokesperson told Gamesindustry.biz.

Ghost Games will become a support-focused engineering studio called EA Gothenburg. Some jobs are at risk, however EA hopes to give some of the creative team new roles at Criterion and other development studios.

Criterion’s first task will be to rediscover and reestablish the soul of Need for Speed. Does the next instalment need a story? What sort of balance should it strike between arcade and simulation racing? Is customization that important? What about the cop chases? Should it just make Need for Speed Underground 3? These are all questions that Ghost Games has grappled with and ultimately failed to answer. With the next generation of consoles, however, Criterion has the chance to wipe the slate clean once again and re-establish the franchise as one of the all-time greats.

Source:
Gamesindustry.biz
In this article:

arcade racing, art, Burnout, Criterion Games, EA, Electronic Arts, gaming, Ghost Games, Need for Speed, NFS, racing, racing games
All products recommended by Engadget are selected by our editorial team, independent of our parent company. Some of our stories include affiliate links. If you buy something through one of these links, we may earn an affiliate commission.