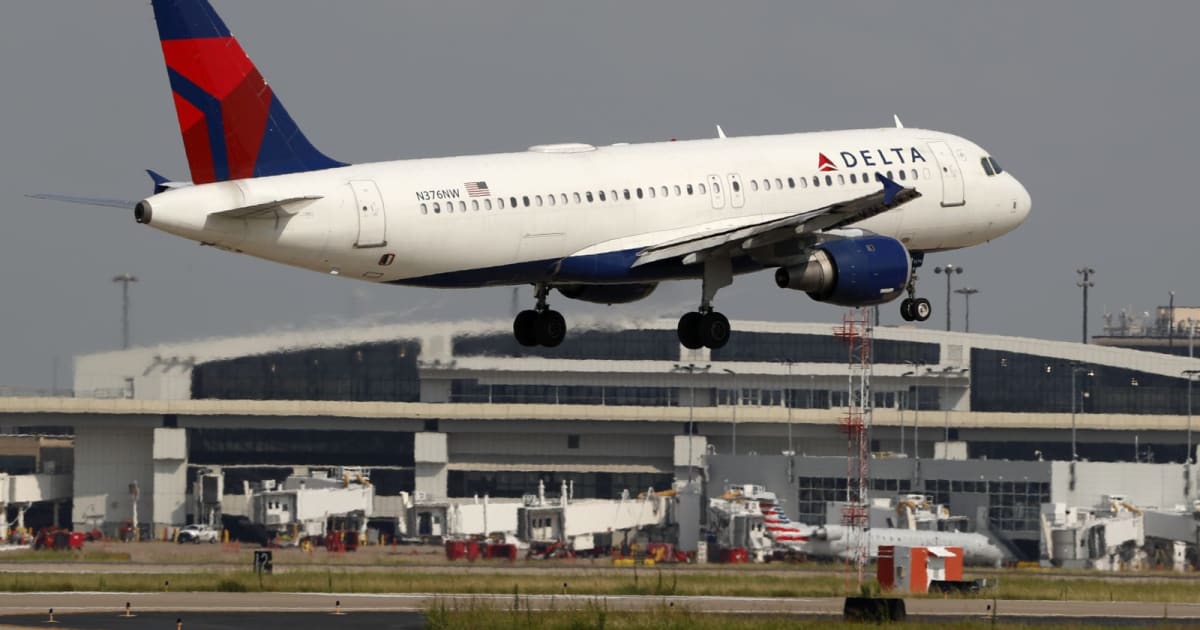 BP isn’t the only company hoping to go carbon neutral despite its dependence on fossil fuels. Delta has unveiled a goal to become the first carbon neutral airline in the world, with the company promising $1 billion over 10 years to help “mitigate” all its CO2 emissions. This will include more efficient aircraft (including sustainable fuel) and less overall jet fuel use. It’ll also involve carbon removal efforts, such as forest and wetland development, nature conservation and carbon capture tech. The initative kicks off March 1st.

The company is promising to be both transparent about its progress and “nimble” in adapting to the latest technology. It teased a “number of milestones” coming in 2020.

It’s an ambitious plan (BP isn’t expecting neutrality until 2050), and it’s notable that Delta isn’t trying to ‘cheat’ by using carbon offsets. This is still a tall order, however. About 98 percent of Delta’s emissions, roughly 39.4 million imperial tons per year, come from its aircraft. Even if there’s a dramatic improvement in fuel efficiency, the airline will have to invest heavily if it’s going to compensate for its contribution to climate change.

There are also no tangible plans to move to electric aircraft or other zero-emissions sources. CEO Ed Bastian told CNBC in an interview that he didn’t “ever see a future” where Delta would eliminate jet fuel use. The air carrier might produce significant CO2 emissions for a long, long time. Still, this might prompt Delta’s rivals to follow suit and lower the airline industry’s overall footprint. When air travel accounts for 2 percent of worldwide CO2 emissions, they might play a significant part in reducing humanity’s effect on the planet.

Via:
The Verge
Source:
Delta
Coverage:
CNBC
In this article:

aircraft, airline, carbon neutral, climate change, delta, emissions, environment, flight, gear, green, transportation
All products recommended by Engadget are selected by our editorial team, independent of our parent company. Some of our stories include affiliate links. If you buy something through one of these links, we may earn an affiliate commission.