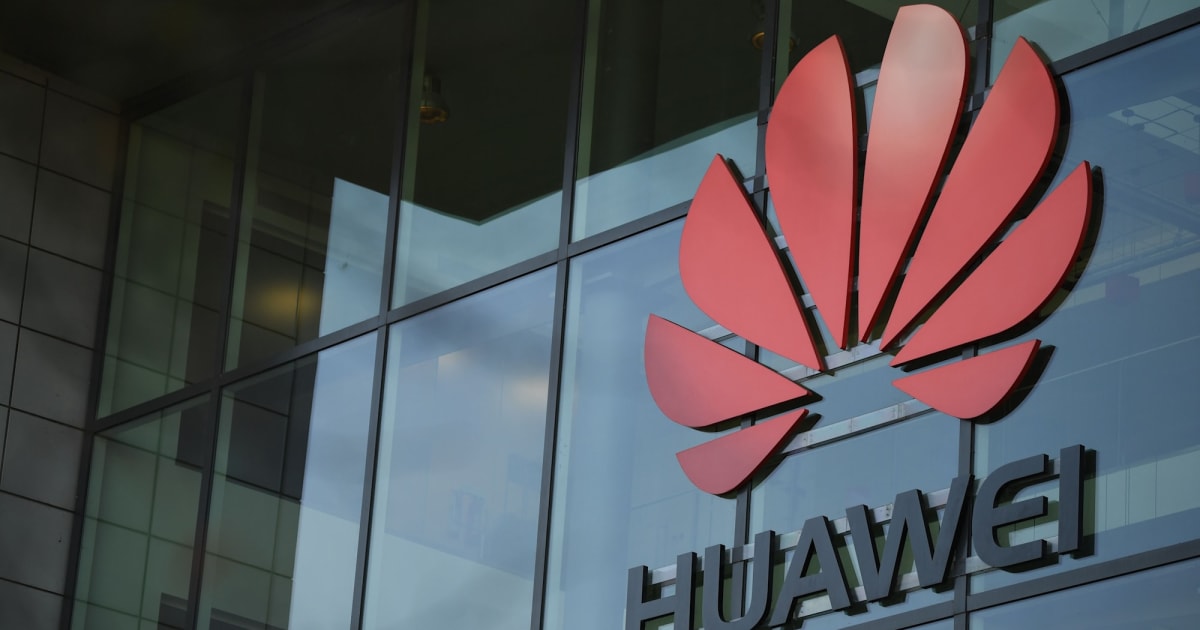 One day after the US Justice Department announced 16 new charges against Huawei, the Chinese telecommunications equipment manufacturer has responded. In a lengthy statement, the company defends its track record, and accuses the US government of “using the strength of an entire nation to come after a private company.”

The company starts the statement by claiming that many of the criminal charges the US Justice Department announced yesterday are based on older civil disputes that have already been resolved in the past.”In these disputes, no court has ever found that Huawei had engaged in malicious intellectual property theft, or required Huawei to pay damages for infringement on others’ intellectual property,” the company says. “The US Department of Justice is reintroducing previously resolved civil cases as criminal cases. This is selective, politically-motivated enforcement of the law, and contrary to common judicial conventions.”

The company then goes on to argue that intellectual property disputes are common in the tech industry, citing Apple and Samsung as examples. It points out that between 2009 and 2019, the two companies were involved in 596 and 519 IP lawsuits respectively, a number that’s significantly lower than the 209 cases Huawei took part in over the same period. “The US Department of Justice has insisted on filing a criminal lawsuit against Huawei over the kind of civil intellectual property disputes that are common across the industry,” it says.

Huawei then notes that by the end of 2018, it had been granted 87,805 patents, including 11,152 in the US. It also points out that it has paid $6 billion in royalties to license the technology and IP of other companies, with 80 percent of that money going to US companies. “No company can become a global leader by stealing from others,” Huawei says.

One point Huawei doesn’t address in the letter is the charges that it aided the North Korean and Iranian governments with spying on their own citizens. However, it ends the statement by saying, “Attacking Huawei will not help the US stay ahead of the competition. Repeating a lie will not make it true. We believe that the court will make a fair ruling based on facts and evidence.”

Source:
Huawei
In this article:

business, cfo, fbi, gear, huawei, indictment, intellectual property, justice department, security, trade secrets
All products recommended by Engadget are selected by our editorial team, independent of our parent company. Some of our stories include affiliate links. If you buy something through one of these links, we may earn an affiliate commission.