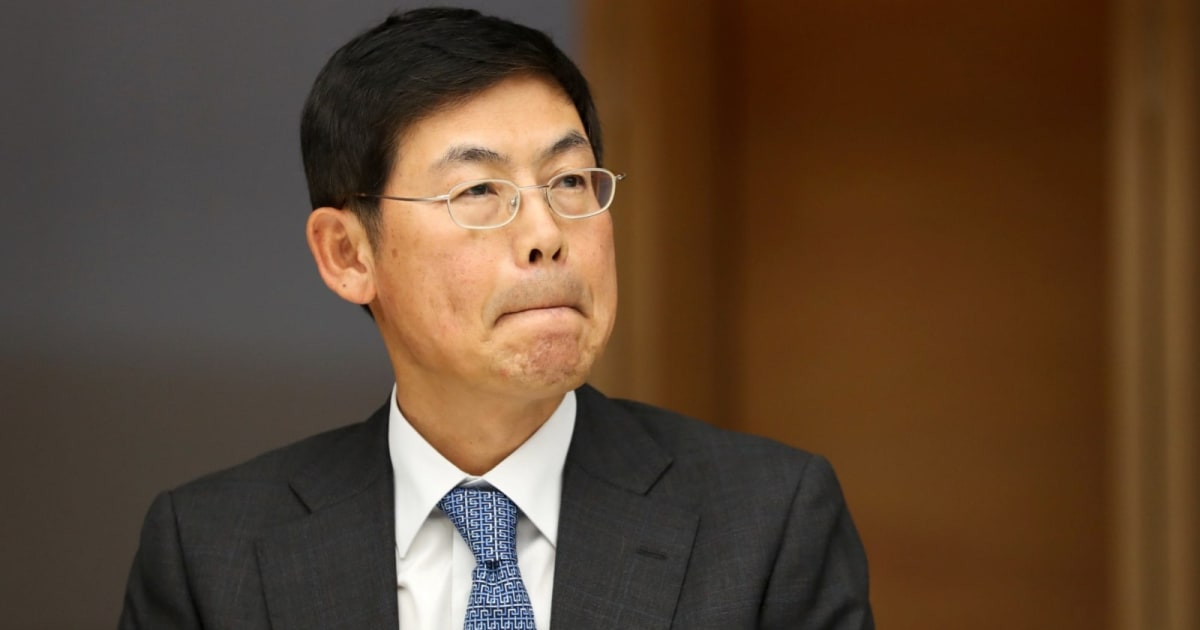 Lee Sang-hoon is stepping down from his position as chairman of Samsung Electronics’ board. According to Reuters, the company will be appointing a successor soon. Lee Sang-hoon was found guilty of sabotaging legitimate union activities and sentenced to 18 months in prison last December. As ZDNet reports, he was using several tactics to disrupt and disarm unions, including delaying negotiations between management and laborers, closing subcontracting companies with active unions, and digging for information that could persuade key union members to leave. Twenty-five other people were convicted on similar charges, according to the BBC.

All of these actions took place in 2013, when Lee Sang-hoon was Samsung’s chief financial officer. He was appointed chairman in March 2018, when Samsung split the chairman and CEO roles for the first time. The company thought that decision would increase transparency following a deeply-embarrassing bribery scandal that involved Jay Y. Lee, the heir of the Samsung Group. The fallout of that saga is still ongoing: Jay Y. Lee is facing a retrial after bribing a public official and friend of former South Korea president Park Geun-hye. He was found guilty of perjury, embezzlement and bribery in 2017 and sentenced to five years in jail. Lee was released after 12 months, however, and given a four-year probation period instead.

business, labor, labor laws, politics, samsung, tomorrow, union
All products recommended by Engadget are selected by our editorial team, independent of our parent company. Some of our stories include affiliate links. If you buy something through one of these links, we may earn an affiliate commission.