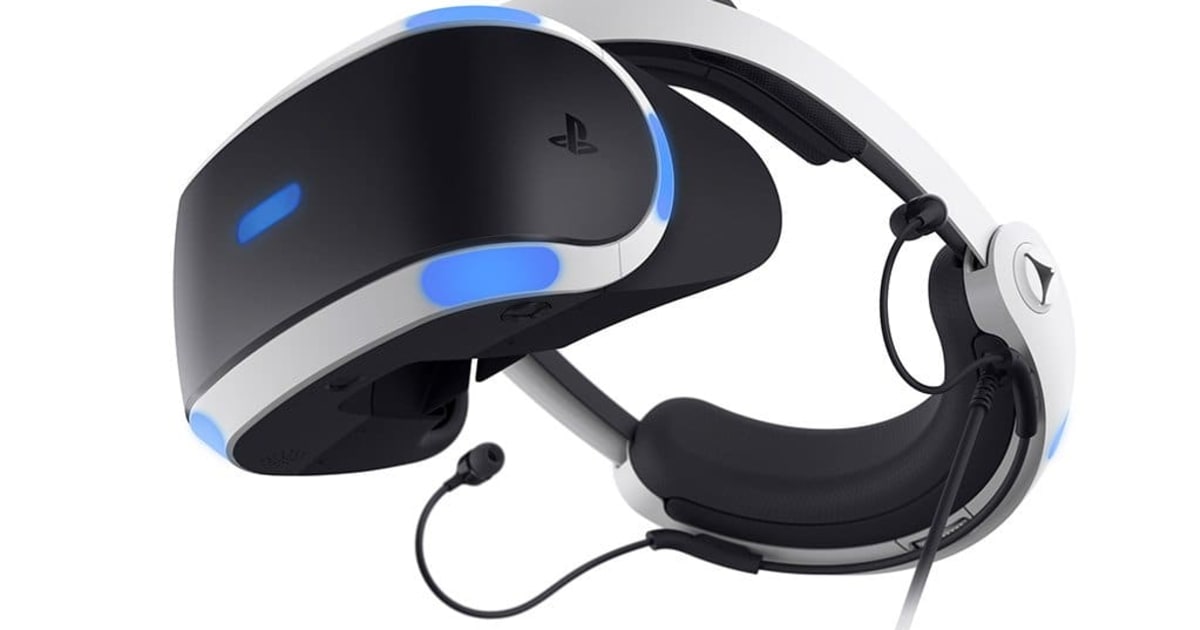 We already knew that the PS5 would support Sony’s PlayStation VR headset. That makes sense: the new console will be backwards compatible with PS4 software, which presumably includes every VR-enabled title. What we didn’t know, however, was the future of the PSVR platform and whether Sony would ever release a PSVR 2. Well, good news: according to Bloomberg, the company is planning a new version of its virtual reality headset, with a tentative release date sometime after the PS5’s launch.

For now, it’s unclear if “a new version” means a true sequel or a minor hardware redesign. Back in 2017, for instance, Sony released a “CUH-ZVR2” model with better headphone cable management, a slimmer connection cable and updated processor box that supported HDR pass through.

Regardless, a fresh piece of hardware would reinvigorate the PSVR ecosystem. Sony has already sold 5 million units and funded a bunch of exclusive games including the Cockney caper Blood & Truth and wonderfully imaginative Astro Bot Rescue Mission. The original PSVR headset is starting to show its age, however, with a screen resolution (1080×960 pixels per eye) and field of view (100 degrees) that’s noticeably lower than most of its PC-powered competition. A major upgrade could accelerate sales and encourage more developers to support the platform — which is still a tiny slice of the PS4’s install base — in the coming years.

gadgetry, gadgets, gaming, PlayStation 5, PlayStation VR, PS5, PSVR, sony, virtual reality, VR
All products recommended by Engadget are selected by our editorial team, independent of our parent company. Some of our stories include affiliate links. If you buy something through one of these links, we may earn an affiliate commission.