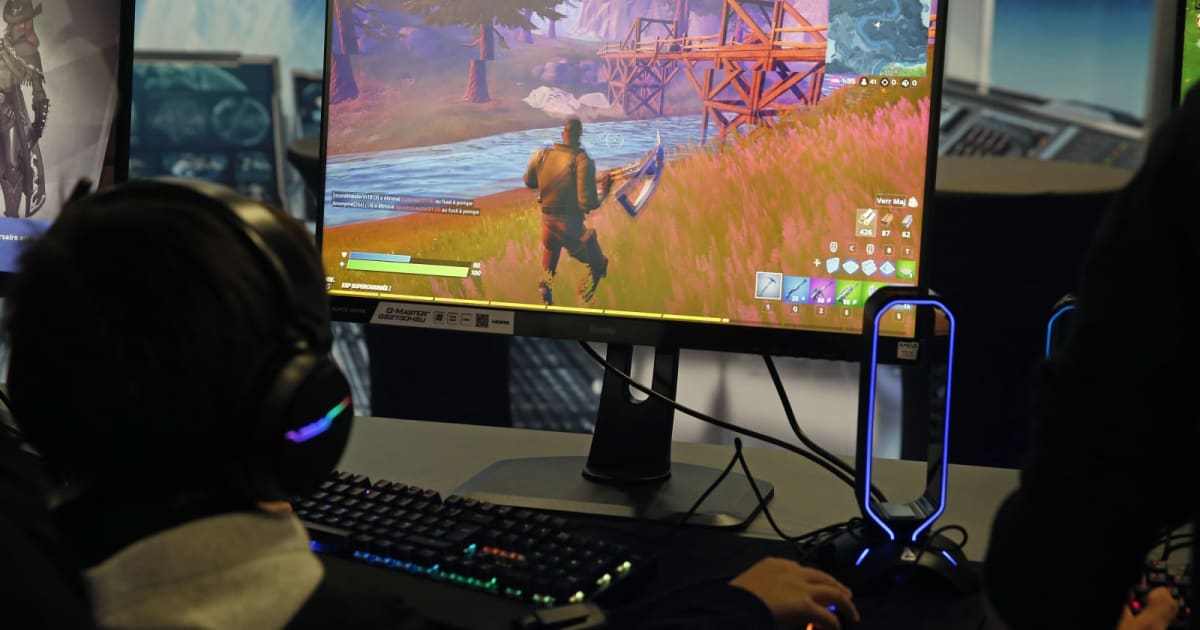 Don’t worry, you won’t have to factor in-game currency into your taxes… at least, not yet. The IRS has removed a guideline (cached here) from October that treated Fortnite‘s V-Bucks, Roblox’s Robux and other in-game currencies with real monetary value as “convertible” currency that could be subject to federal taxes. In a follow-up, IRS Chief Counsel Michael Desmond confirmed to CNN Business that including in-game money was an error. The updated section now focuses on cryptocurrencies like Bitcoin and Ethereum, so you can likely rest easy if you received a V-Bucks gift card last year.

The tax forms won’t clarify matters, though. Schedule 1 in Form 1040 asks taxpayers if they have “any financial interest in any virtual currency” without a definition or an indication of what to do next. While many will check with the IRS for a clarification or simply assume the tax bureau is referring to crypto, this could lead to confusion for gamers who aren’t sure if their in-game cash needs to be declared.

The ambiguity has prompted calls for the IRS to explicitly outline its approach to in-game currency, and it might need to take action relatively soon given the sheer volume of transactions in games. Fortnite alone racked up an estimated $1.8 billion in worldwide revenue in 2019 from people buying season passes and cosmetic gear. While only a fraction of in-game currency use is likely to be of any concern to the US government, the numbers might grow too large for officials to ignore.

currency, fortnite, games, gaming, in-app purchases, in-game currency, internet, irs, money, politics, tax, taxes, v-bucks, video games
All products recommended by Engadget are selected by our editorial team, independent of our parent company. Some of our stories include affiliate links. If you buy something through one of these links, we may earn an affiliate commission.