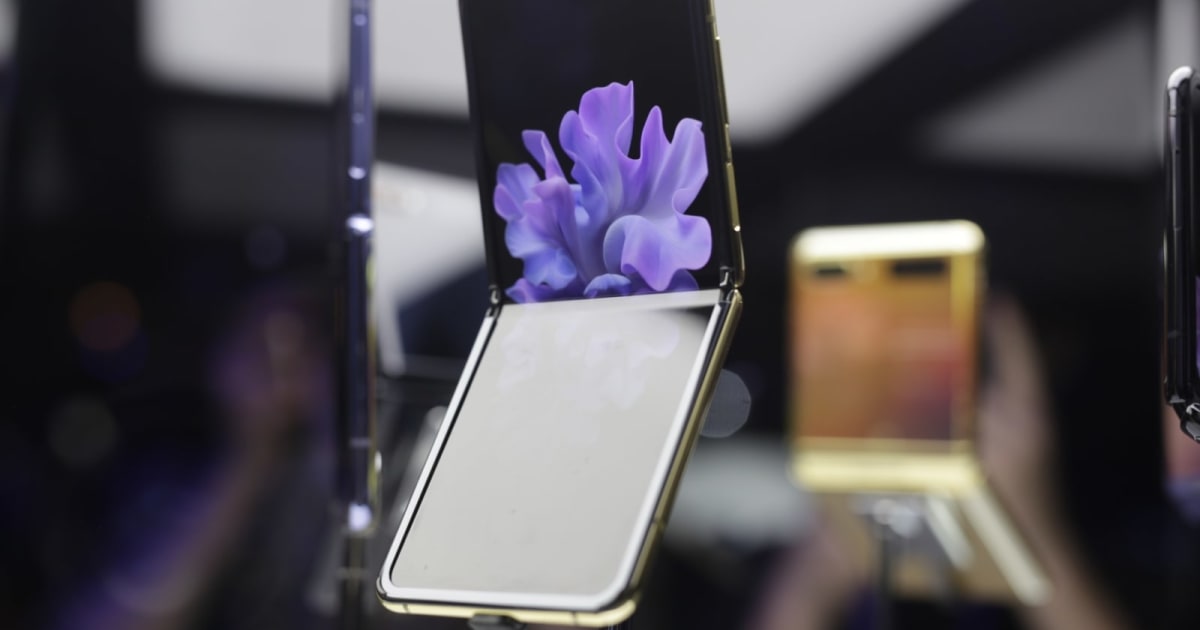 Now that the Galaxy Z Flip is available (even if it’s in very limited qualities) of course someone is in a hurry to pull it apart. While iFixit hasn’t published a teardown of the device to follow their guide for Motorola’s new Razr, the PBKreviews YouTube channel has a look if you’re desperate to know what’s inside the Z Flip and how to take it apart.

Unsurprisingly, whatever Samsung learned across two versions of the Galaxy Fold appears to have been valuable in making the Z Flip. While there’s still a lot of parts inside and quite a bit of glue, it’s considerably more repairable, with many parts accessible simply by removing the back covers. The Galaxy Z Flip’s special “hideaway hinge” doesn’t reveal Samsung’s sweeper technology that uses microfibers to clear debris, but the video does show how it keeps the glass screen pulled flush to the case even while it’s bent — key for keeping particles out in the first place.

Source:
PDKReviews
In this article:

gadgetry, gadgets, Galaxy Z Flip, gear, mobile, samsung, teardown
All products recommended by Engadget are selected by our editorial team, independent of our parent company. Some of our stories include affiliate links. If you buy something through one of these links, we may earn an affiliate commission.