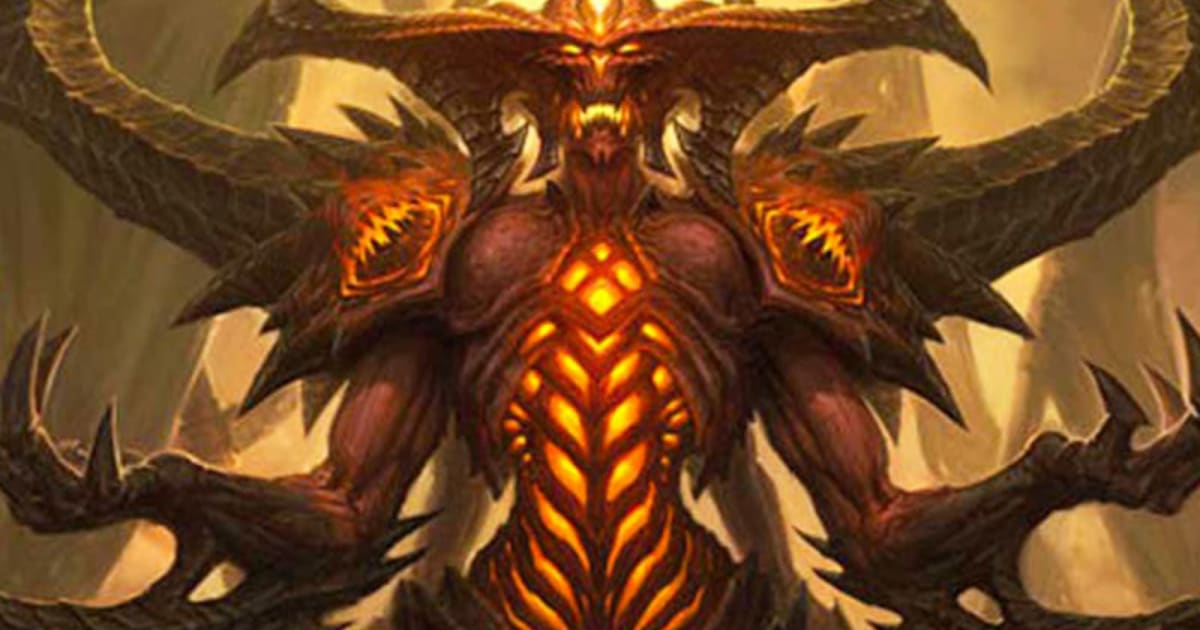 Rumors of a Diablo anime and Overwatch cartoon have been floating around for a while now R12;Uber Gizmo reported on a potential Diablo series back in 2018, while Activision Blizzard director Jeff Kaplan gave an interview last year where he touched on his animated aspirations for Overwatch. Now, it seems hopeful fans might have a reason to get excited again.

As reported by GamesSpot, Activision president Nick van Dyk has made a few tweaks to his LinkedIn profile that suggests these two shows could be in the works. Under his experience section, he mentions his role of “executive producer of Diablo, a TV adaptation of Blizzard Entertainment’s IP.” He goes on to say the show — rendered in an anime style — is currently in pre-production for worldwide distribution through Netflix.

Then, further down, van Dyk also writes that with his creative partner, he “developed and sold an animated series based on Blizzard’s Overwatch franchise.” This statement is certainly open to some interpretation; Overwatch 2 is out later this year and Blizzard has released a number of animated shorts in a bid to promote it — is this what van Dyk is talking about, or is it something new altogether?

In any case, nothing has been formally announced for either Diablo or Overwatch, although as demonstrated by these ongoing excitable rumors, there’s certainly appetite for both. Engadget has reached out to Activision Blizzard for comment, and we’ll let you know if and when we get any new information.

Via:
GameSpot
Source:
LinkedIn [Nick van Dyk]
In this article:

Activision, animated, av, Blizzard, cartoon, Diablo, entertainment, gaming, Netflix, Nick van Dyk, Overwatch, Overwatch 2, rumor, series
All products recommended by Engadget are selected by our editorial team, independent of our parent company. Some of our stories include affiliate links. If you buy something through one of these links, we may earn an affiliate commission.