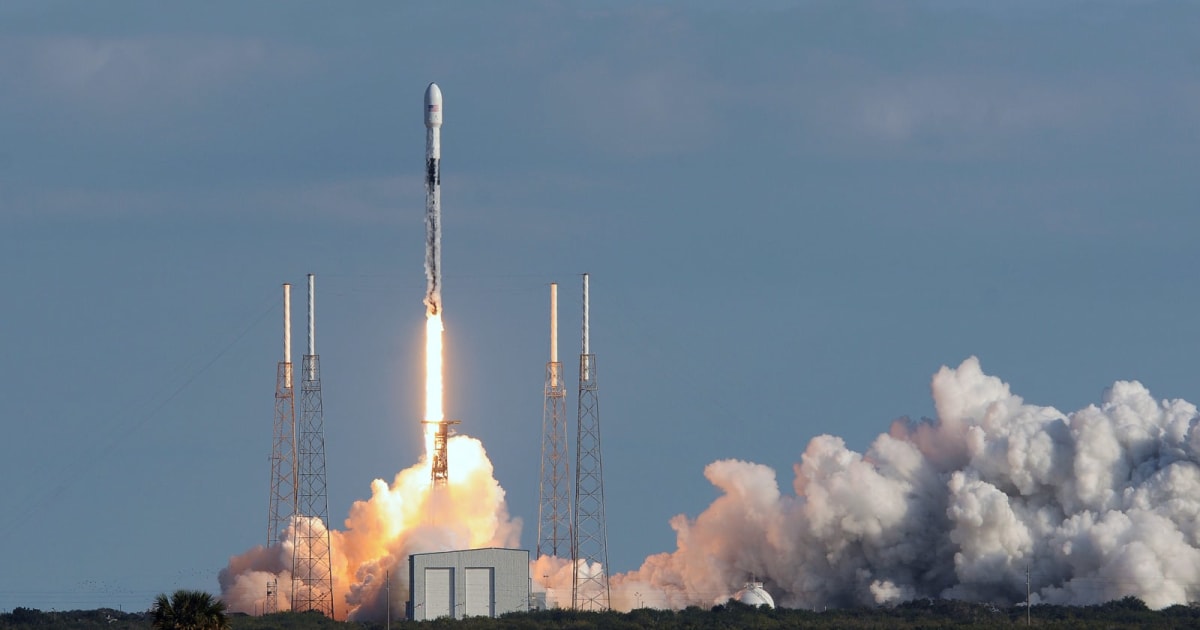 This morning, at 10:05AM ET, SpaceX successfully launched its fifth batch of Starlink internet satellites via a Falcon 9 rocket. Unfortunately, it did not manage to land the rocket217;s booster as planned.

The booster was expected to land on a drone ship, called Of Course I Still Love You, approximately eight minutes and 24 seconds after launch. Instead, the booster made a “soft landing” in the ocean next to the ship.

SpaceX has gotten pretty good at landing and reusing its boosters, but this isn’t the first time it’s lost one to the sea. In 2018, a core booster plummeted straight into the ocean. Last April, the company managed to land three Falcon Heavy boosters, but the core booster, which landed on Of Course I Still Love You, fell off the drone ship on its way back to land. Then, in June 2019, two side boosters landed successfully in Cape Canaveral, but the center core booster missed the ship by a few feet.

Still, the booster used this morning broke a SpaceX record for fastest turnaround. Prior to today’s mission, the booster launched just 63 days ago on December 16th. The company’s previous record for booster reuse was a 72-day turnaround of a Block 4 booster used to launch the TESS and CRS-15 missions for NASA in 2018. As SpaceX ramps up its Starlink constellation deployment, it will try to reduce its booster turnaround time even more.

booster, drone ship, falcon 9, gear, landing, nasa, of course i still love you, rocket, ship, space, spacex, starlink
All products recommended by Engadget are selected by our editorial team, independent of our parent company. Some of our stories include affiliate links. If you buy something through one of these links, we may earn an affiliate commission.