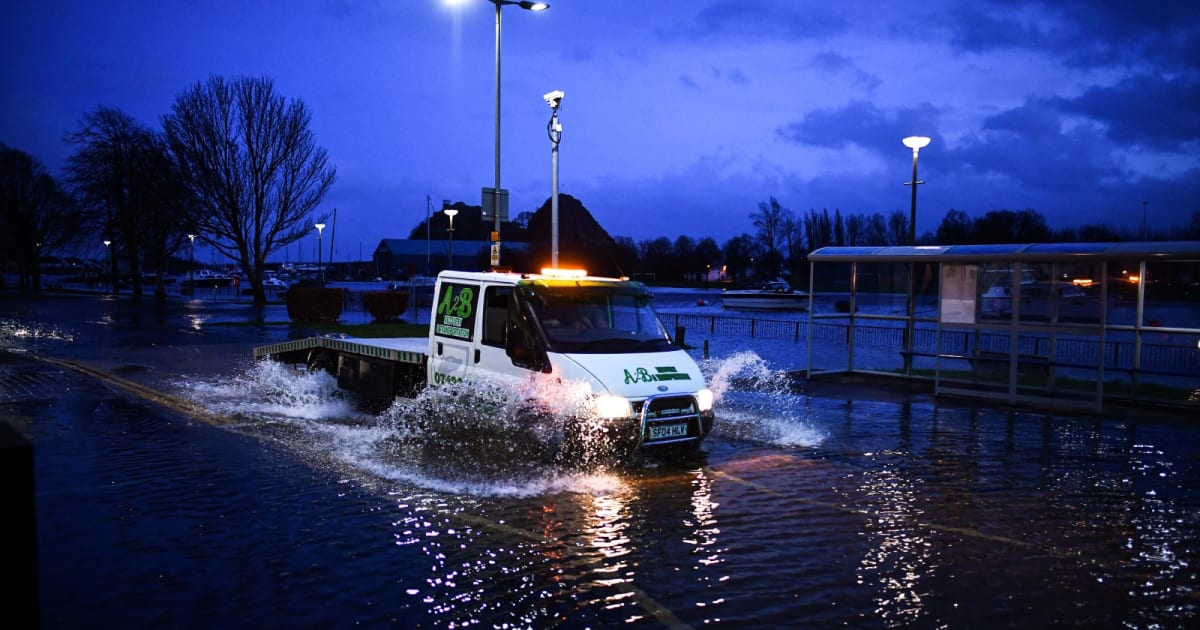 The UK’s weather service, the Met Office, will spend £1.2 billion ($1.6 billion) to acquire the world’s most powerful climate supercomputer, the government has announced. That’s over ten times more than its current Cray XC40 cost, but it will deliver more timely and accurate forecasts. That could make the difference in knowing whether your flight will be canceled or your street flooded, according to the service.

The Met said the computer will create a “digital twin” of our atmosphere with data like wind speeds, air temperatures and pressures, and more. It will create forecasts down to an area just 1,000 meters (.62 miles) across compared to 10 km (6.2 miles) currently. Around large airports, accuracy will focus down to just 300m, or about 1,000 feet. Once in service, it will not only generate better forecasts (including rainfall predictions), but help emergency workers deploy mobile flood barriers, balance the energy grid and more.

The Met also noted that it will also help services mitigate the effects of climate change, “and help support the transition to a low carbon economy across the UK,” said Endersby. The supercomputer will also be used by universities for drug design, AI, energy storage and other types of research.

The first stage installation will go into service in 2022 and be six times more capable than the current Cray XC40 (above). Five years later, it’ll get an upgrade that will bump performance by a further three times, making it nearly 20 times more powerful. The cited price includes not just the hardware, but the running cost over ten years. By contrast, the current model was acquired in 2014 and will be retired in 2022. The Met has yet to say which supercomputer it will be acquiring.

The investment is by far the largest in the Met’s history, but the department believes it will make a big difference, adding up to £19 ($23) in benefit for every pound spent. “We’ll be streets ahead of anybody else,” said the Met’s chief executive, Penny Andersby. “Ultimately it’ll make a difference to every individual, every government department, every industry as people see forecasts becoming steadily better.”

Source:
UK government
In this article:

Atmosphere, forecasts, gear, green, Model, supercomputer, UK, weather
All products recommended by Engadget are selected by our editorial team, independent of our parent company. Some of our stories include affiliate links. If you buy something through one of these links, we may earn an affiliate commission.