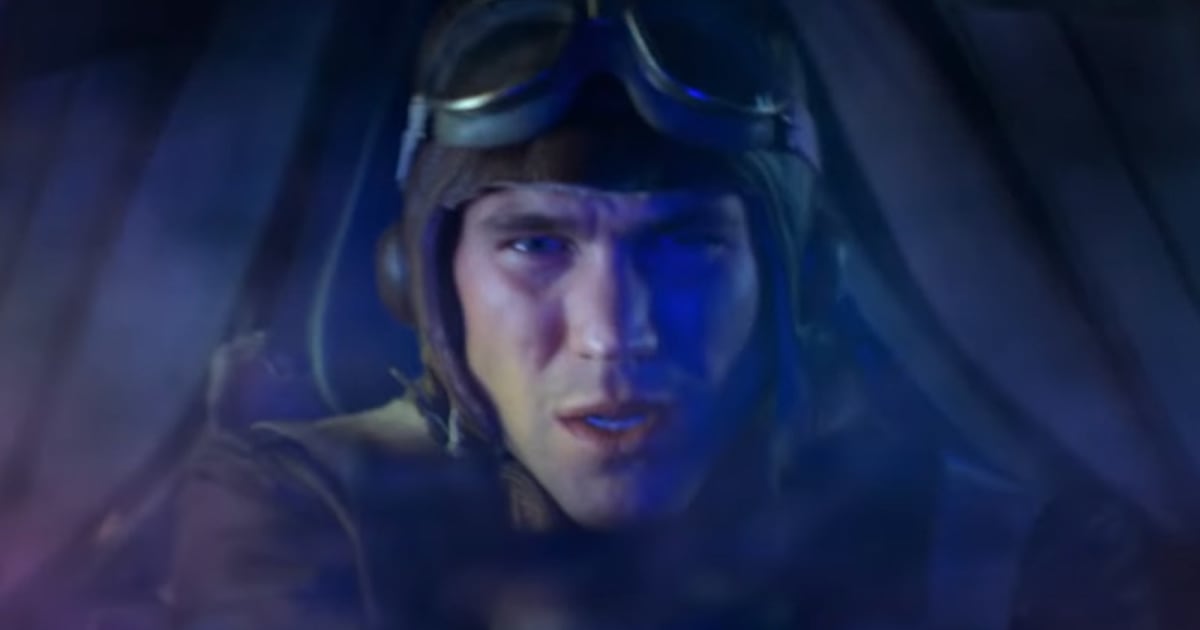 Amazing Stories first aired on NBC in 1985. After just two seasons, it has taken a long and seemingly difficult path to make its way back onto TV screens. Reports that Apple and Spielberg were working together to revive the series first came out in 2017. It seems to have suffered production delays along the way, with showrunner Bryan Fuller (of Star Trek: Discovery and American Gods fame) departing in 2018.

We’ll have to wait to see how the series turns out, but it’s clear Apple needs more interesting content to make TV+ compelling. Besides The Morning Show and For All Mankind, there haven’t been a lot of reasons to revisit the service — even if Apple has been generous about giving out free trials.

Source:
Apple
In this article:

Amazing Stories, apple, apple tv, apple tv+, av, entertainment, internet, programming, steven spielberg, streaming, television, tv, video
All products recommended by Engadget are selected by our editorial team, independent of our parent company. Some of our stories include affiliate links. If you buy something through one of these links, we may earn an affiliate commission.