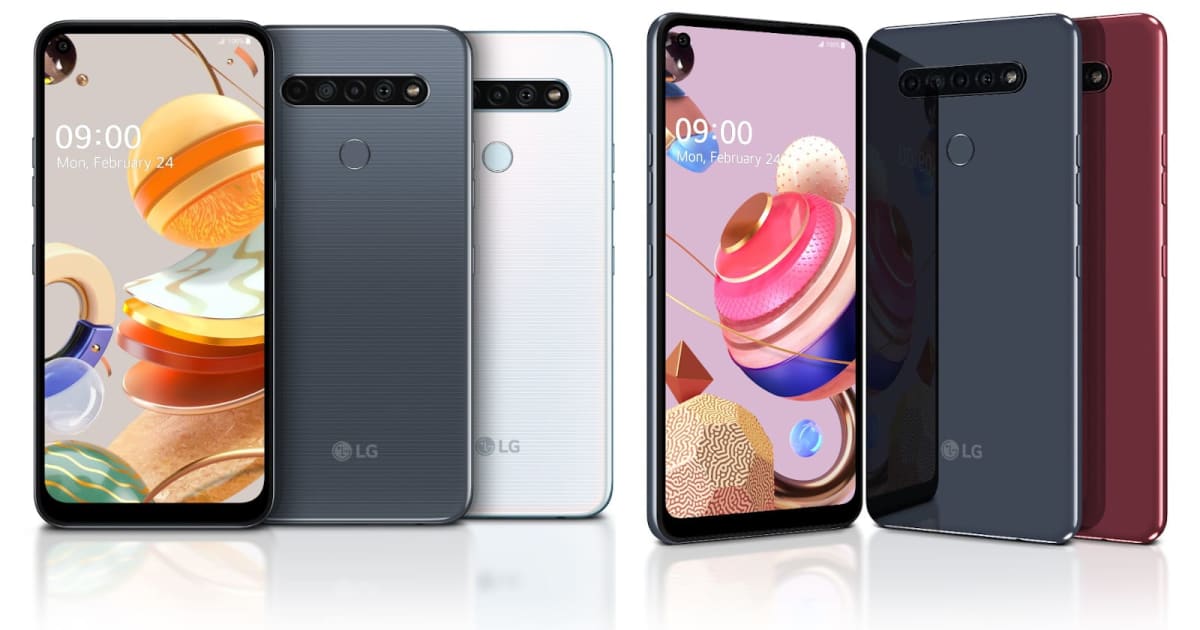 LG has added three new models to its K-series line of budget smartphones, and all of them have a rear quad-camera setup with a high-resolution main lens, a wide angle lens, a depth sensor and a macro lens. In fact the K61 is the first LG smartphone with a 48-megapixel main lens — many of its flagships like the LG G8 ThinQ are equipped with 12-megapixel lenses — while the K51S has a 32-megapixel main lens.

LG’s announcement didn’t mention the models’ prices, but previous K-series phones were priced between $60 and $130 or so. The phones will be available in the Americas starting in the second quarter, followed by select Asian and European markets.

Source:
LG
In this article:

gear, K41S, K51S, K61, lg, mobile
All products recommended by Engadget are selected by our editorial team, independent of our parent company. Some of our stories include affiliate links. If you buy something through one of these links, we may earn an affiliate commission.