The Wristcam is a camera for your Apple Watch

Hackers are trying to disrupt the COVID-19 vaccine supply chain

Amazon now lets you interact with Alexa via text on iOS 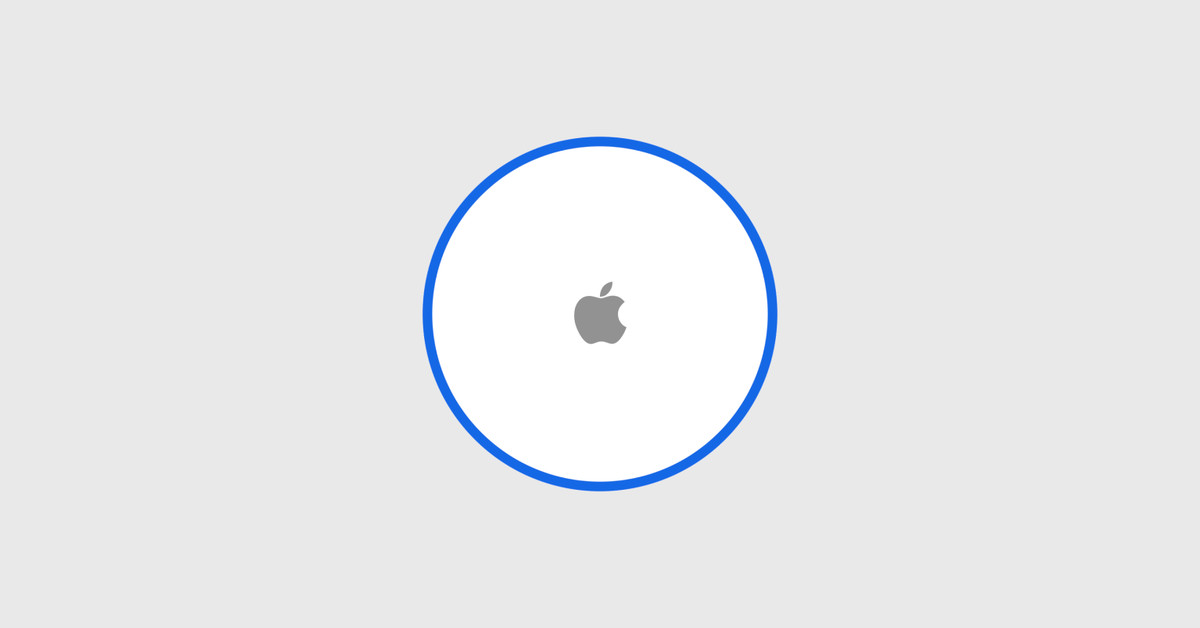 We’ve known that Apple has been working on a Tile-like tracking tag system for months, but the biggest confirmation of the upcoming product yet has come in a since-deleted support video posted by Apple today. The video straight-up confirms both the existence of the tracking tags and the “AirTag” name, as spotted by Appleosophy.

The AirTag name has come up before in previous leaks, but today’s news marks the clearest confirmation of the branding. (Other leaks have speculated that the trackers might be called Apple Tags, which appears to not be the case.)

The video — which shows the “Find My iPhone” menu — doesn’t just reveal the name, but also the fact that AirTags will offer some sort of offline finding feature that will enable them to be tracked even without a connection to Wi-Fi or cellular data. That gels with other rumors that speculated that the new chips will feature ultra-wideband radio technology, similar to what Apple’s iPhone 11 models use with their U1 chips for better local location data.

The AirTags are expected to be circular discs that will feature U1 chips and work with iPhones and iPads to offer an augmented reality interface to help find missing items, according to code found in previous iOS beta builds.

While Apple has yet to formally announce the AirTags, the fact that references to the product are showing up in support videos could mean that we’re not far from a launch.