Disney will stop cutting off gags on older 4:3 Simpsons episodes starting in May. 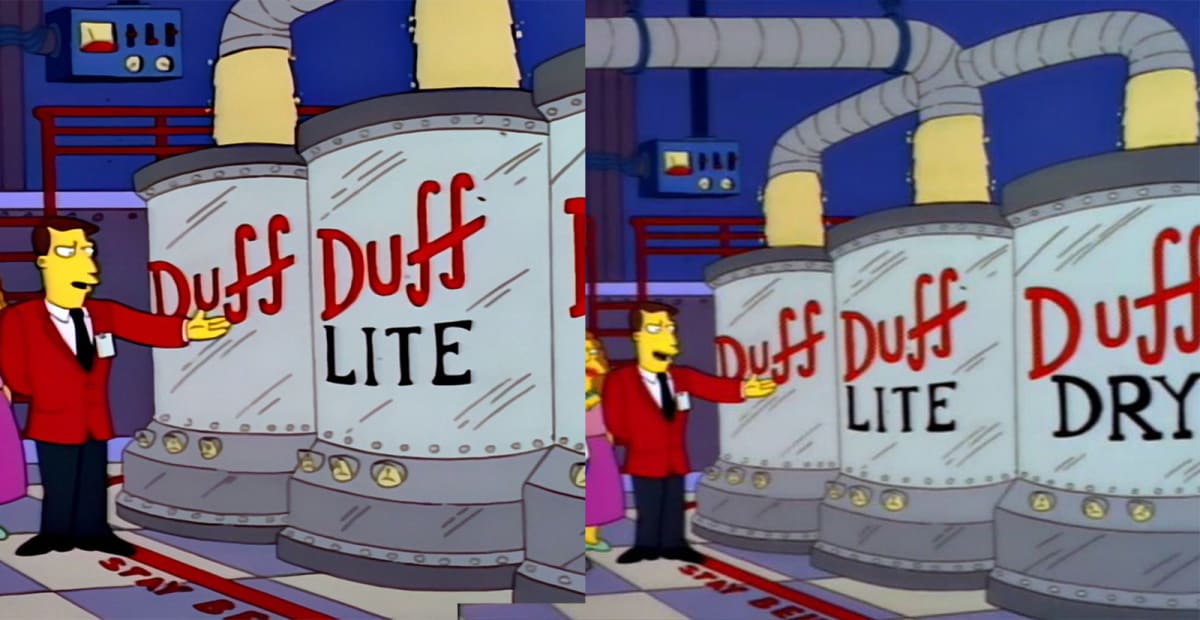 With Disney acquiring Fox, the entire Simpsons catalog came to Disney+ streaming, which was great for fans of the show. However, after learning nothing from FXX, Disney aired the pre-2009 seasons in widescreen rather than the original 4:3 format. That would be bad enough as is, but it also had the very unfortunate effect of cutting off many of the shows amazing visual gags like the one above.

Disney plead mea culpa last year and promised to fix the issue by “early 2020.” Yesterday on Twitter, the company said it now expects to “accomplish this by the end of the May.” At that point, you’ll be able to watch “the first 19 seasons (and part of 20)… on Disney+,” in the original ratio.

Other broadcasters do this with old shows, taking the original 4:3 format and cropping it top and bottom to 16:9, reducing the already-low resolution by about 25 percent. This also has the effect of removing some of original picture information. Many TVs will also stretch and distort 4:3 video to fully fill a widescreen TV.

After angering fans for doing the same thing in 2014, FXX changed course and released the Simpsons in 4:3, earning praise from fans. You’d think it would have been easy for Disney+ to have done the same from the get-go, but it’s better late than never.

simpsons, 4×3 format, disney, jokes, series, cartoon, news, entertainment
All products recommended by Engadget are selected by our editorial team, independent of our parent company. Some of our stories include affiliate links. If you buy something through one of these links, we may earn an affiliate commission.