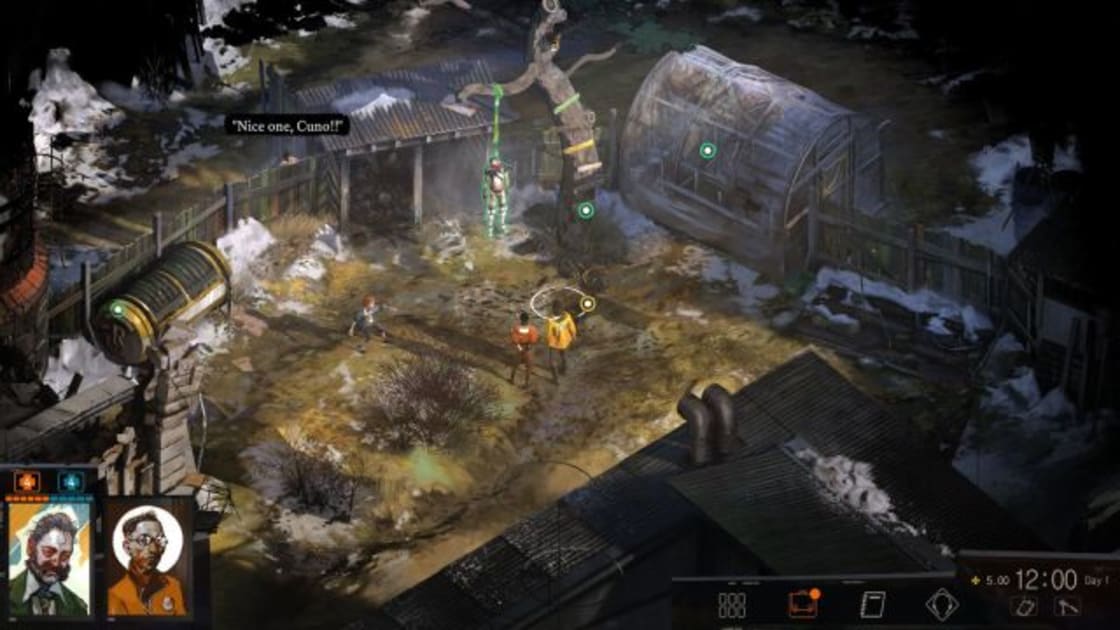 Games developer ZA/UM has already confirmed that its hugely popular detective RPG Disco Elysium is coming to PSA and Xbox One this year — now it’s revealed it’s heading to Switch, too. In an interview with BBC 5live’s Game On podcast, the game’s art director Aleksander Rostov confirmed that he is in the middle of working on design documents ahead of migration to Nintendo’s console, while narrative lead Helen Hindpere added that, “It’s going to happen soon.”

The game has won a tranche of awards since its release last year — at the most recent BAFTA Games Awards, for example, it went home with the golden masks for music, narrative and debut game. That last one is a pretty impressive feat, too, since creator Robert Kurvitz had never produced a game before.

Centered on plot and conversations (there’s no combat here), Disco Elysium operates on dialogue trees and dice rolls (like D&D skill checks) to determine the outcome of the challenging scenarios you need to overcome to solve your cases. Sound too easy? ZA/UM introduced a mind-bending hardcore mode earlier this year which is not for the fainthearted.

Disco Elysium, Switch, hardcore, RPG, detective, game, news, gaming, gear
All products recommended by Engadget are selected by our editorial team, independent of our parent company. Some of our stories include affiliate links. If you buy something through one of these links, we may earn an affiliate commission.