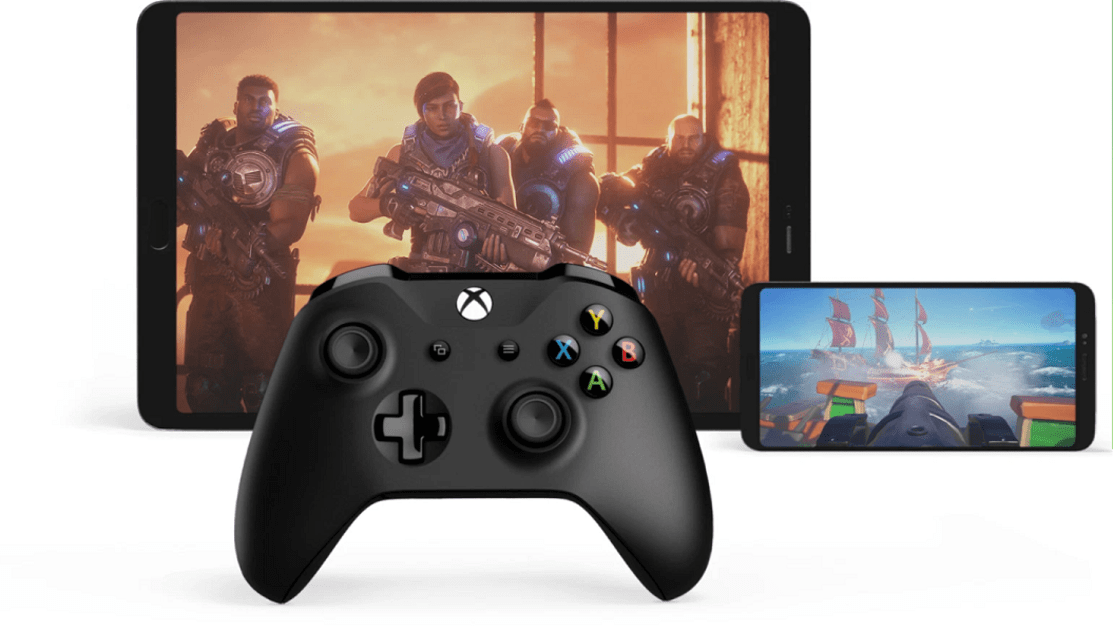 Microsoft’s game-streaming service, Project xCloud, is slated for launch in 11 new countries. Following its arrival in the US, UK and South Korea, the company has revealed in a blog post that the service will next roll out in Belgium, Denmark, Finland, France, Germany, Ireland, Italy, Netherlands, Norway, Spain and Sweden.

However, it’s not exactly clear when this will happen. Given the current situation with COVID-19 and the unprecedented demand internet bandwidth is facing as millions of people around the world stay at home, the company says Project xCloud will launch in these countries when it is confident “it is sensible to do so.” It added that it plans to “take a measured approach to help conserve internet access, beginning the preview in each market with a limited number of people and adding more participants over time.”

As such, Microsoft is opening up registration for Android customers in these countries today, and is asking players that want to participate in preview to sign up — when launch is approved, you’ll receive a notification email with further instructions. It should be worth the wait, though — at the end of last year the company added more than 50 new games to the xCloud preview, including Devil May Cry 5, Tekken 7 and Madden 2020.

Microsoft, Project xCloud, Xbox, games, streaming, Europe, COVID-19, coronavirus, news, gaming
All products recommended by Engadget are selected by our editorial team, independent of our parent company. Some of our stories include affiliate links. If you buy something through one of these links, we may earn an affiliate commission.