Amazon Sidewalk will be enabled by default on Echo devices

The Cardinals-49ers NFL game will only be available to stream 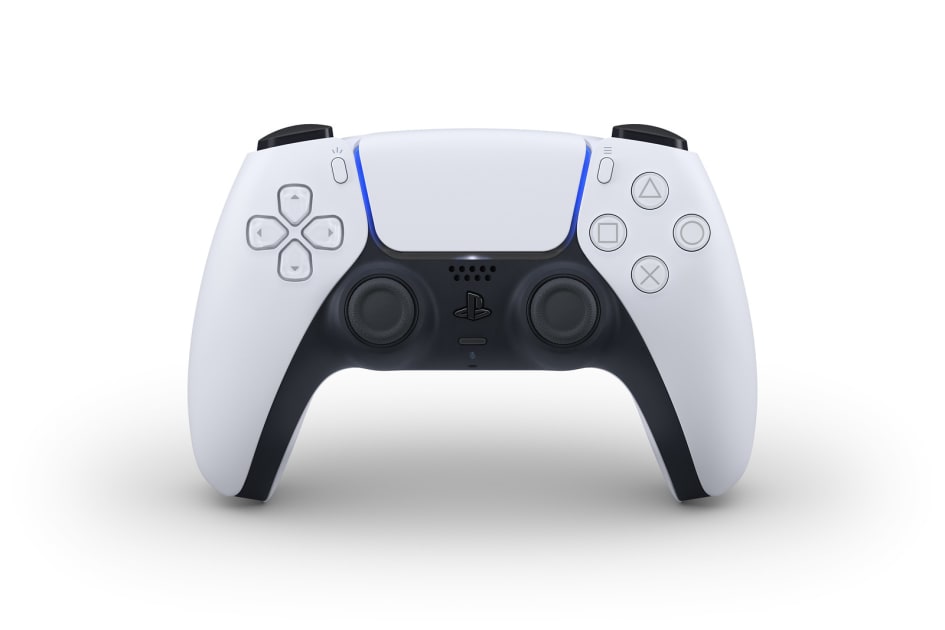 So long, DualShock. Sony has taken the wraps off its PlayStation 5 controller and it won’t be clinging onto the branding that has adorned controllers through the last several consoles. Instead, the latest peripheral is called the DualSense, and Sony has at last revealed what it actually looks like beyond patent applications.

It has a two-tone design instead of the traditional all-black look for base PlayStation controllers. Sony has also moved the light bar from the back of the DualShock 4 to the border of the touchpad, “giving it a slightly larger look and feel.”

The DualSense has a built-in microphone array, so you can chat with your friends without needing a headset. The DualShock share button is no more, with a Create button taking its place. Sony will spell out exactly what you’ll be able to do with that in the coming months. A closer look at the rear, meanwhile, suggests that the DualSense has a USB-C charging port.

The company previously teased some details about the controller, such as its adaptive L2 and R2 triggers and that it’d have haptic feedback. Sony suggests that the DualSense, along with the console’s Tempest 3D AudioTech, “will deliver a new feeling of immersion to players.”

The PS5 is still on track for a holiday 2020 release date, so it’ll only be six months or so before we find out how true that statement is, as well as whether the DualSense is as comfy as it appears. However, we’ve still no idea what the console itself looks like. Fingers crossed there’ll be more details on that front soon.

ps5, dualsense, playstation 5, playstation5, dualshock, controller, sony, news, gaming
All products recommended by Engadget are selected by our editorial team, independent of our parent company. Some of our stories include affiliate links. If you buy something through one of these links, we may earn an affiliate commission.