The Snapdragon 888 is Qualcomm’s latest premium CPU for smartphones

Scuf’s first gaming headset is as customizable as its controllers

Viruses Can Help Us as Well as Harm Us

Are We Real? And Other Questions of Physics

ESPN will give its motorsports fans an esports racing fix

ESPN will give its motorsports fans an esports racing fix 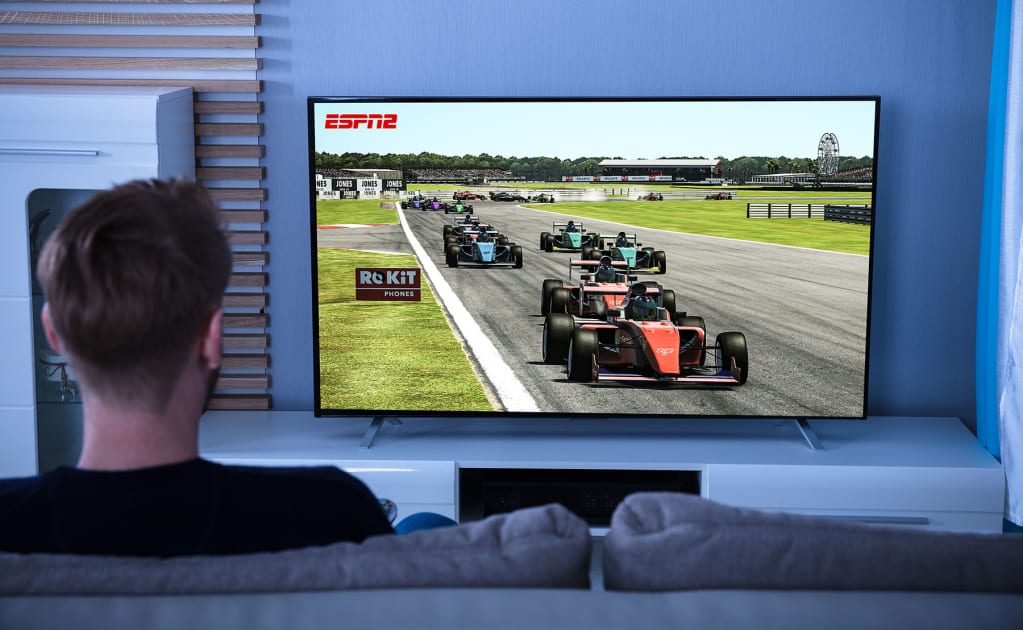 With all motorsports on hold due to the COVID-19 pandemic — including Formula 1, Formula E and IndyCar — the only experiences available are virtual. Disney’s ESPN is set to elevate that a notch by launching a virtual racing series from Torque Esports. The series feature the All-Star Cup, pitting racers from Formula, Formula E, IndyCar and others against top sim racers, and the Legends Trophy. The latter will include former champions like Emerson Fittipaldi, Jacques Villeneuve and Juan Pablo Montoya.

Torque Esports has partnered with Eden Games (behind Gear Club Unlimited 2), sim manufacturer AllInSports and others. The company launched last month across 60 broadcasters including CNBC and Eurosport, airing 90-minute highlight packages to up to 600 million viewers. The company noted that its Legends race last week had a “combined record of three Formula 1 world champsionships, 11 Indy 500 victories and 124 wins.”

The series will be fun to watch from the standpoint of seeing real vs. virtual racers, who should have a huge advantage to start with. The top sim racers will get a full day’s test in an F1 team’s simulator, while Legends racers will compete to win $10,000 for their favorite charities. The series, called “The Race All-Star Series – Fully Charged by ROKiT Phones,” will launch on ESPN2 starting on April 11th.

ESPN, motorsports, Torque Esports, virtual racing, esports, sim racing, news, gaming
All products recommended by Engadget are selected by our editorial team, independent of our parent company. Some of our stories include affiliate links. If you buy something through one of these links, we may earn an affiliate commission.